The Independent Singapore News
Asia Malaysia Aussie PM's son says he is a victim of 1MDB, threatens to...

Aussie PM’s son says he is a victim of 1MDB, threatens to sue blogger 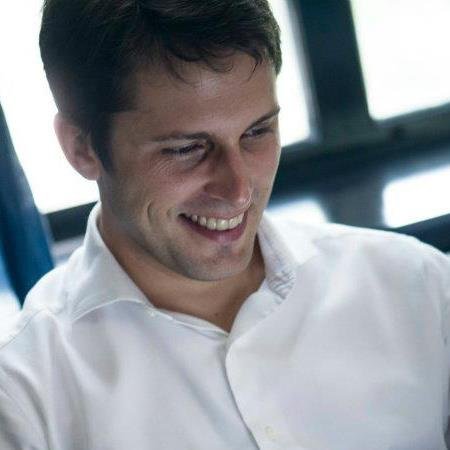 Alex Turnbull (above picture), who says he is a victim of the 1MDB scandal, has threatened to sue a blogger.

The son of the Australian Prime Minister Malcolm Turnbull, Turnbull has urged blogger to pull down articles from his blog.

The blogger has allegeded that he benefited in the 1MDB scandal.

Turnbull rejected the claims in emails sent to Sahathevan.

Turnbull said he called upon the insane pricing and bizarre structure (of the 1MDB deal) at Goldman Sachs, instead.

“I called out the insane pricing and bizarre structure at GS when the deal was done.

He also said he was ‘yelled at’ by compliance for casting doubt on the integrity of PFI.

“As a result I was “b tracked” and resigned.

“This will all come out in a book in September by Tom Wright at the Wall Street Journal,” he wrote.

When Sahathevan refused to pull down the articles, Turnbull suggested the blogger should talk to Wright.

“We could move to a formal discussion about defamation law in Australia. Let me know.Follow us on Social Media