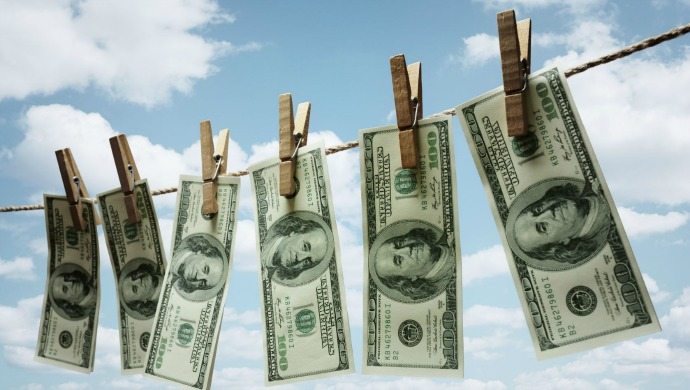 Vertex Ventures was an early investor in ride-hailing giant Grab

Vertex Ventures, backed by Singapore state investor Temasek, said it has raised US$230 million in the first close of its latest fund to invest in Southeast Asian and Indian technology startups.

Vertex expects a final close for the fund, its fourth for the region, over the next few months, it said in a statement.

Intouch Holdings, the parent company of Thailand’s largest mobile phone operator Advanced Info Service (AIS), has set aside a sum of 200 million baht (US$6.33 million) to invest in seven startups this year, according to the company’s investor relations vice president Tomyantee Kongpoolsilp.

Also Read: Is investing in founders before ideation a crazy idea? These speakers will discuss this topic at Echelon

The company is already conducting due diligence on four startups that might receive up to 125 million baht.

“All four deals are set to close within this year. In addition to 200 million baht, we have around 1.8 billion baht in cash. Should we find more attractive deals, we are ready to invest,” she told local media.

There’re a lot of synergies between electric vehicles and ride-hailing. Drivers are able to save more steering an EV compared to a gas vehicle. Environmentally conscious consumers will choose to hire an electric car. And EVs are designed with better compatibility with autonomous driving, which is expected to hit the public road in the coming decades.

Indeed, Tesla is eyeing to launch its first robotaxis in 2020 as part of a broader ride-sharing scheme. Over in China where Tesla has a few disciples, EV startup Xpeng Motors, also known as Xiaopeng, just started offering a ride-hailing app powered by its own electric fleets.

The company is the latest in a clutch of carmakers flocking to introduce their own ride-hailing platforms. Didi Chuxing’s massive loss has not deterred their ambitious plans. Rather, this may be a prime time to crack a market long dominated by Didi, which is prioritizing safety over growth following two high-profile incidents and a series of new government regulations.

MAXIS on May 15 officially unveiled its brand new concept store, transforming its current outlet at The Gardens Mid Valley into a destination for increasingly digital savvy customers.

Infused with a new design language and cutting-edge technology for a new level of personalised digital experience, the store offers engaging, relevant and rewarding interactions for customers.

With high tech digital screens, a customer service counter that looks more like a café with baristas, personal demos, robots and app-enabled self-services, customers can enjoy a fully immersive retail experience. Innovation is apparent throughout, with a modular design that is scalable and interchangeable, catering to the fast-evolving needs of shoppers.