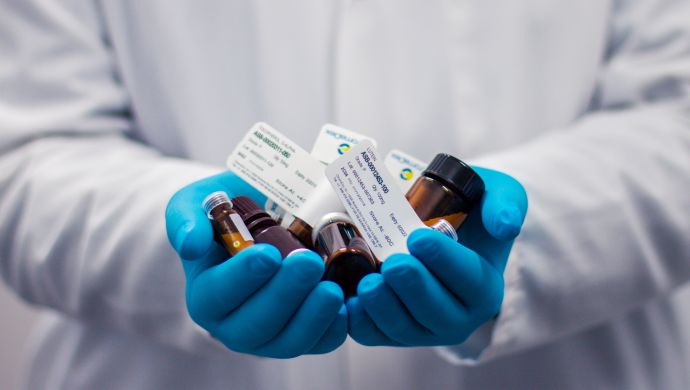 In addition to UNICEF, we also have updates from Facebook, Clockster, Triple P Capital, and iflix

The United Nations Children’s Fund (UNICEF) announced that it has successfully delivered vaccines via drone for the first time, The Jakarta Post wrote.

In a project in Vanuatu, the vaccine delivery drone covered almost 40 kilometers of mountainous terrain on one of the roughly 80 islands in the country. Many areas in the country is only accessible by foot or small boats; the vaccines themselves have to be carried at specific temperatures.

The vaccines delivered through the drone was used for a community with 13 children and five pregnant women.

Social media giant Facebook is said to be working on a cryptocurrency project that will enable users to transfer money on Whatsapp messenger app, anonymous sources told Bloomberg.

The company is developing a stablecoin and is currently working on strategy, including a plan for custody assets.

The project is said to be focussing on remittances market in India.

Facebook has been expected to enter the financial services industry following the appointment of former PayPal President David Marcus as head of its blockchain initiatives.

The company’s blockchain initiatives have not been publicly discussed, yet it has been on a hiring spree.

Kazakhstan-based human resource management platform Clockster raised an undisclosed seed funding round from ABC-I2BF Seed Fund, angel investor and Paladigm Capital CEO Olzhas Zhiyenkulov, and one of the founders of the startup itself.

The startup provides a cloud-based time and attendance solution, in the form of biometric-based clock-in device with an “easy, do-it-yourself” set-up.

Clockster wants to use the funding to expand to Southeast Asian markets, starting with the Philippines in 2019, and for R&D purposes.

Triple P Capital Partner Allan Pedersen said that the most successful insurers today are consistently expanding their investments in IT, particularly around middle and front-end solutions and customised developments.

“These increased investments are vital for insurers to be able to take advantage of all the exciting new business, partnership and efficiency opportunities, new technology and changing customer habits are enabling. We found that Contemi has outstanding solutions and services for participating in this growth market for both Europe and Asia,” he said.

The Malaysia-based startup first announced its entry to sub-Saharan African market in June 2017.

Eight months later, Econet acquired a “significant” stake in the business unit, which was then rebranded from iflix Africa to Kwesé iflix.

Following the acquisition, iflix aims to strengthen its focus in Southeast Asia, particularly Indonesia, Malaysia, and the Philippines.

It will also continue to provide technical support to Econet.