The Independent News
Home News SG Economy Think AGO report is not a wayang? Think again

Think AGO report is not a wayang? Think again 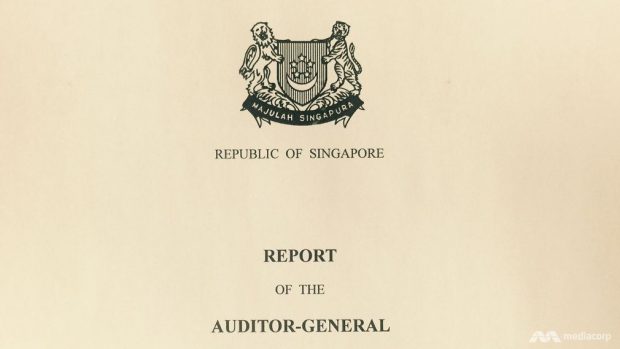 Poor/no oversight, weak governance, financial and procedural lapses, overspending on consultancy fee, investing $50 million without proper approval, etc have been uncovered by the latest AGO audit.

These massive lapses have resulted in at least tens of millions in tax dollar losses and social media has been set on fire with citizens screaming for some accountability. However, those who are expecting the PAP leopard to change its spots will again be sorely disappointed.

We need to look no further than last year’s damning AGO report on PA where NO civil servants were held accountable; all PA had to do was take action to rectify lapseswhich included 10 years of omissions in financial statements submissions.

If the PAP government felt it right not to hold anyone accountable in very serious lapses like the Mas Selamat escape, why should it do so for those highlighted in the AGO report?

Few really expected the aristocratic head of Wong Kan Seng to roll but he should not have added insult to injury by equating his apology (mere words) to taking responsibility. 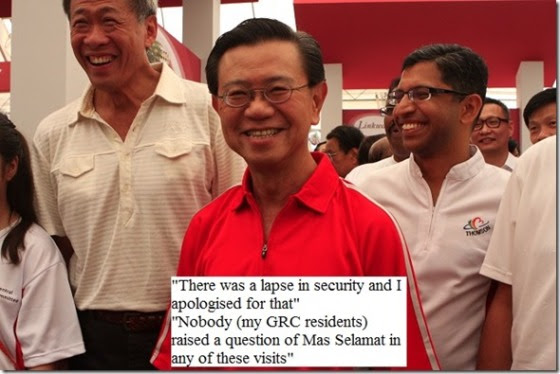 (Then-director of ISD director Pang Kin Keong said he had felt like “slumping and going back to bed, under the covers” for the major lapse under his watch. Any responsible leader would have committed hara kiri but Pang had wanted to hide in bed under his blanket. Pang is now the Perm Sec (MOT) and earning more tax dollars than when he was ISD director. Got accountability meh?)

PAP’s “accountability” = no accountability/say sorry OK leow. Holding no one accountable for lapses has been the norm under the PAP.

AGO Willie Tan (2015 report): “The audits give assurance to the President and Parliament on the proper accounting management and use of public resources. In the process, they strengthen the accountability of public sector entities as custodians and stewards of public resources.” Question for SAF Scholar AG Willie Tan:

Are you kidding or what? When there is no disincentive for downright incompetence, will civil servants ever understand the meaning of accountability? Will they not continue screwing up?

Everyone knows the entire civil service is controlled by PAP. Truth be said, the AGO report merely gives a semblance of transparency and accountability to foreigners and gullible members of the public.

Coming on the heels of other issues, eg MOT’s and LTA’s transparency and accountability issue exposed by FactWire, grassroots members given preferential treatment at the Woodlands Checkpoint, etc, the AGO report has proven to be a useful tool to distract the public.

But wasn’t the report vetted by PAP before publication and would PAP allow its own report to lead to consequences beyond its control?

Our collective calls for accountability have given us a sense of false empowerment. At the end of the day, events will pan out according to PAP’s script.

Singaporeans should not be distracted by the AGO report which is essentially nothing more than another wayang.