The mystery of Ho Ching 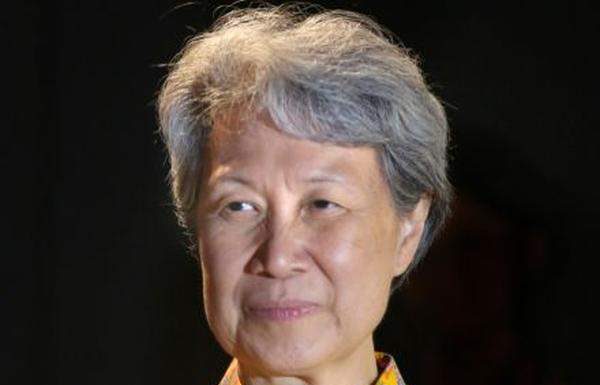 The recently released 2017 Forbes Power Women list has Ho Ching in the 28th spot, up two places from last year. She has been on the list every year since 2004.

If you run down the list of 100 women, you can be sure that the women (with very few exceptions like Ho Ching) are subject to intense public and media scrutiny. With power comes the added pressure, responsibility and accountability.

Ho Ching is conspicuously different. When was the last time you saw her deliver a speech at an event? Give a media interview? Subject herself to account for anything?

She does not even front the annual press conference to present the Temasek Holdings’ financial scorecard. This is so unlike other major organisations like SingTel and DBS Bank – you can be sure the CEO is front and centre of of it all when their financial performance is presented, fielding questions and giving media interviews. Temasek Holdings appears to adopt the unusual stance of putting the CEO at the backburner when it comes to media relations, transparency and accountability.

Ho Ching has been CEO of Temasek Holdings since 2004. For many years now, we have been hearing the usual refrain from Temasek Holdings about succession planning. This year, at its annual press conference, the same thing was regurgitated, this time by investment head Dilhan Pillay Sandrasegara: “As we have said over the years, the board has an annual succession review and that’s the discipline we put in place.” We call this PR-speak – rehearsed words that say something but really mean nothing.

To add intrigue to the mystique of Ho Ching, there was the spectacular fallout earlier this year with brother-in-law Lee Hsien Yang and sister-in-law Lee Wei Ling, who made allegations about her abuse of power and undue influence despite her holding no political position. It does come across as somewhat of a rarity that one of the world’s most powerful women for 13 years running does not even hold political office.

The power she wields is undoubted, but what is mystifying is that Ho Ching is totally shielded from any interaction and interface with both the public and the media in today’s age of open and rigorous communication. From time to time, we do see Facebook postings of hers (like holidays shots and monkey making rude gesture) but that’s about it.

How nice it is to be Ho Ching then – to have your cake and eat it, to NOT have to be appraised and scrutinised, to remain elusive and reclusive and yet exert all the power imaginable, away from the public eye, away from the media spotlight.