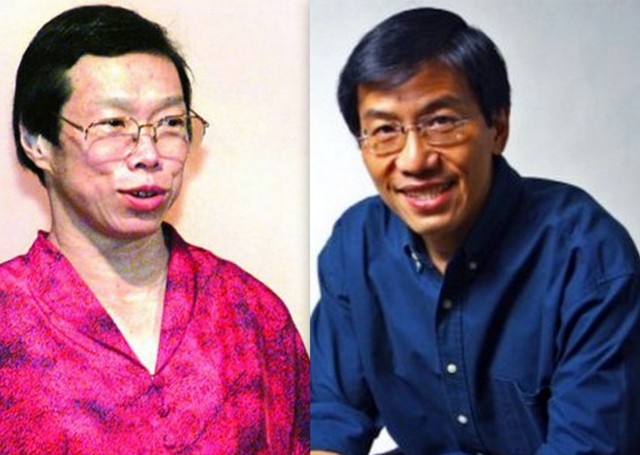 Dr Lee Wei Ling has denied signing an appeal which had called for the People’s Action Party to stop character assassinating Dr Chee. We reproduce her Facebook note in full.
—
“It has been said that I have signed a petition asking to stop attacking Chee Soon Juan’s character. This is false, I have a very poor opinion of Dr Chee, and do not think he is fit to be in Parliament . The man has not changed at all, though he is now posing as a changed man, using his family.
Last week, he allowed his speakers to attack David Ong and then came on stage and pretended to be magnanimous and said we should not attack character. When pressed, he admitted he knew what the fellow speakers were going to say.
What do you say about such a man? And having made character attacks, when this is pointed out, he then played the martyr, saying his character is being attacked.
Why does he not deal with facts: why did he in the first place agree to his speakers attacking David Ong’s character, while pretending to be above it all?
I will never support such a person. And I believe that his true nature should be fully exposed- cheating NUS, telling untruths all his life, slippery – And Singaporeans should decide whether such a person should be in Parliament. Is it possible that he has truly reformed?! Just look at what he did last week.”
—
Commenting on what Dt Lee said about Dr Chee in her Facebook post prominent blogger Andrew Loh said:
“If you believe what Lee Wei Ling says about Chee Soon Juan, then you must also believe what she said about her own brother.
Which accusation of hers has the wider implication?”Follow us on Social Media