The Greatest Comeback In Politics? 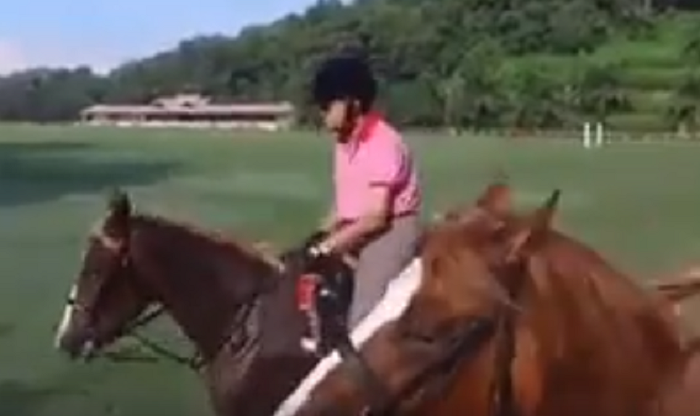 In the winter of his life, at age 92, he still has the vitriol in his voice and the spring in his step to fight elections. How extraordinary. Love him or hate him, you’ve got to hand it to Dr Mahathir Mohamad, who is gunning after the job of Prime Minister of Malaysia one again. It he makes it, it would rank as possibly the greater ever political comeback.

One suspects that it’s exactly these battles that keep Mahathir going, and going. As PM of Malaysia for 22 years, he faced down party revolts, street protests and even royalty. And in his retirement years, he picked fights with sitting prime ministers.

However, it could be said that throughout his political career, his one true nemesis was Lee Kuan Yew. Mahathir admitted that beyond matching time zones, they disagreed on just about everything else. On Lee’s passing, Mahathir wrote: “I cannot say I was a close friend of Kuan Yew. But still I feel sad at his demise.” Mahathir did not make the short trip down to pay his last respects or attend the funeral. Such a shame – it would have been a fitting gesture to close the chapter.

Anyway, the future still beckons for Mahathir, who turns 93 in July. PM Nazib Razak has called the upcoming elections, with Mahathir leading the Opposition charge, the “Mother of all Elections.”

One thing’s for sure:  with the return of Mahathir, there’s never a dull day in Malaysian politics. Can he make a comeback for the ages? It would be nothing short of miraculous.

Singapore waits. Singapore watches. Somehow I do not think our leaders relish the prospect of a Mahathir comeback. It is not something they bargained for.Follow us on Social Media