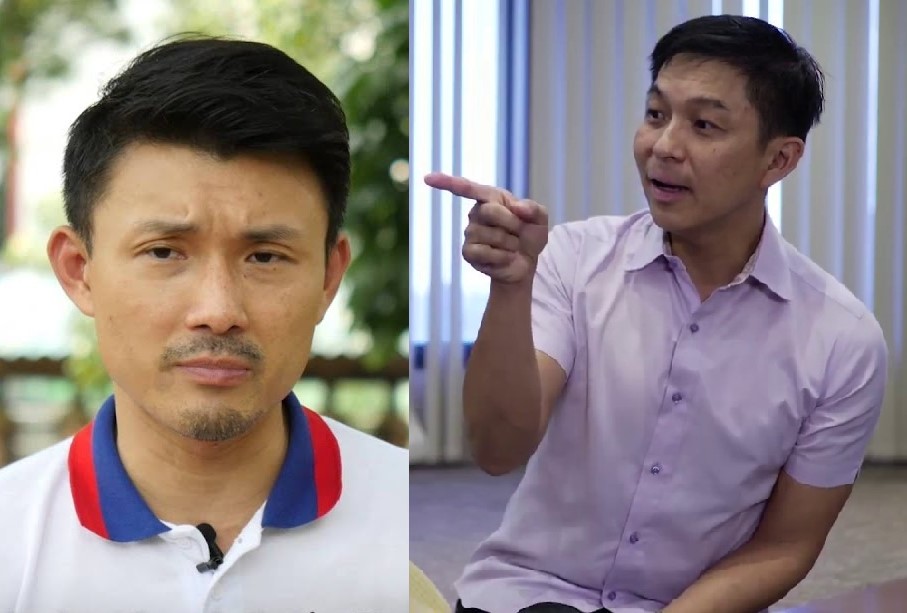 Taking to Facebook yesterday afternoon, Baey shared a screenshot of an email a concerned resident at his ward Tampines GRC sent him. The resident shared a photo of a cockroach on a step of a staircase and informed the MP that he has contacted the town council to remove the pest around 3.30pm but nothing was done nearly two hours later.

Baey noted that two issues came to the forefront to him when he read the email: 1) “Whether there is a cockroach infestation problem there?”; and 2) “How can the town council improve its hotline?”

The MP thanked the resident “for taking the trouble to get through the hotline and monitoring the whereabouts of the cockroach, as well as a photo of it,” but then added this curious hashtag at the end of his post:“#paytowncounciltocatchonecockroach ?”

Hours later, Marine Parade GRC MP Tan Chuan-Jin chimed in. Tagging Baey in a Facebook post and commenting “You have cockroaches issues too!” Tan revealed that he has “purportedly” been “receiving evidence of cockroach ’infestation’ by an individual whose mum lives in my estate.”

Sharing four pictures showing cockroaches in the estate that the man sent him, Tan shared: “Town Council has gone down to check each time this was raised. TC has responded to him each time. But he is unhappy that I had not emailed him to respond personally.”

Asserting that there “is clearly no infestation,” Tan complained: “many man hours have been expended to follow through each time. These are the photos he sent to show evidence of a health and hygiene problem. Sigh.”

48-year-old Baey Yam Keng has been a parliamentarian for about 12 years, having been elected into parliament in 2006. Baey contested that year’s General Election in Tanjong Pagar GRC, under the team led by the late Founding Prime Minister (PM) Lee Kuan Yew.

He now is one of the parliamentarians representing Tampines GRC, after he contested the ward under the team led by the politician most likely to become Singapore’s next PM, Heng Finance Minister Swee Keat, in the 2011 and 2015 General Elections.

Tan quickly climbed the ranks within the People’s Action Party (PAP), going from his appointment as Senior Minister of State for the Ministry of National Development, to Manpower Minister to Minister for Family and Social Development.

He was beginning to be widely seen as a strong contender to be current PM Lee Hsien Loong’s successor when he was suddenly made Speaker of Parliament last year when his predecessor Halimah Yacob left the PAP to contest the presidency.