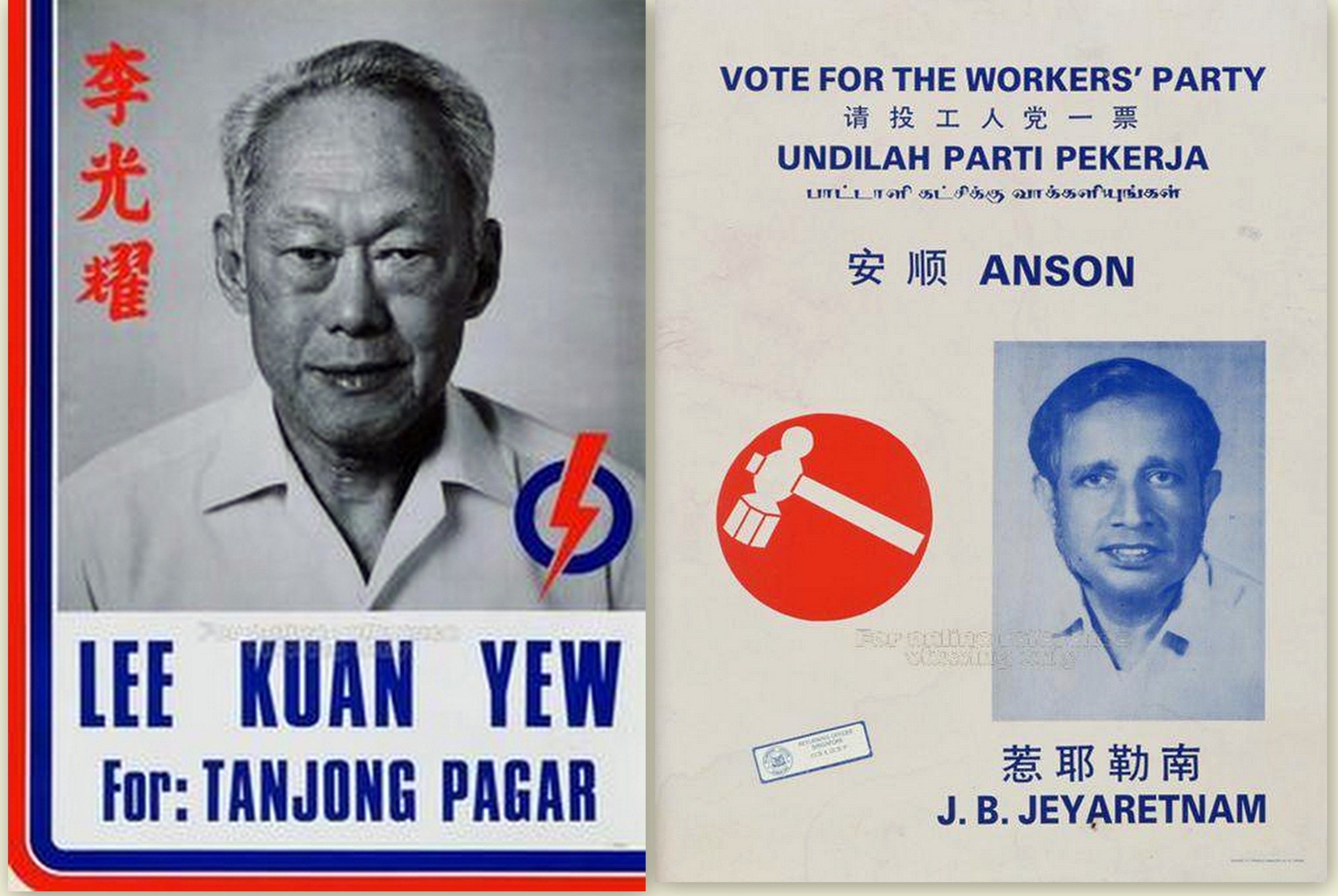 By: Ricarda Ji
Two days ago at the 1 year anniversary of the death of Lee Kuan Yew, the pro-PAP national newspaper, Straits Times, heavily reported the events around Singapore, marking the first anniversary of his death.
Straits Times reported on its front page, “Singapore remembers Mr Lee Kuan Yew and what he stood for”. A large picture of residents and grassroots volunteers was shown lighting candles to mark his death after 1 year on the front page.
“Some laid down bouquets outside the Istana and Parliament House, and many, with heads bowed, observed a minute of silence at memorial events across the island… However, gone were the red eyes, tear-streaked faces and the grief on display a year ago. Instead, there was gratitude as Singaporeans remembered Mr Lee Kuan Yew on the first anniversary of his death,” boomed Straits Times.
“They credited the founding Prime Minister for inspiring resilience, fostering harmonious ties among people of different races and dedicating his life to building the nation,” it added.
It even quoted someone saying, “Mr Lee Kuan Yew is my role model. He had a clean and good heart.”
However, if Straits Times bothered to interview those so-called “Marxist Conspirators” interned by him in 1987, they would probably say a different thing about his heart.
Next, in the follow-up 2 pages in “Top of the News” section, Straits Times continued to report more praises and kudos heaped on Lee Kuan Yew.
In bold headings, one article wrote, “Lee’s Cabinet meetings an ‘open, interactive, dynamic process'”. It reported PM Lee recounting how his father ran things when his father was in-charge.
Another article wrote,”Dawn to dusk events mark day Mr Lee died”.
The Straits Times also quoted past MPs and Ministers praising Lee Kuan Yew. In the article, “Parliamentarians, Old Guard leaders pay tribute to Mr Lee”, Strait Times quoted former MP and Minister Abdullah Tarmugi praising him, “He was extra calm and gentle… he wanted me to be myself, do what was right.”
In yet another report, Straits Times highlighted discussions on Lee Kuan Yew’s legacy at an event at the LKY School of Public Policy attended by some 600 people.
And in the Opinion section, the Straits Times produced the whole Parliamentary speech by PM Lee talking about his father, “Lee Kuan Yew, the general who plotted victory for Singapore”.
In addition to reporting news, the newspaper company also went ahead to publish 200,000 copies of a 64-page workbook titled, “LKY: Follow That Rainbow, Go Ride It”. They were given free to Singaporean school kids. Straits Times explained in an article that stories of Lee Kuan Yew’s “courage and tenacity, even his frugality”, were among those selected for the workbook. It would be safe to assume that only the good deeds done by Lee Kuan Yew were included in the workbook for Singaporean children to read and to remember.
Pathetic reporting on JBJ’s death
The “feel-good” reporting on Lee Kuan Yew continues even after 1 year of his death. In contrast, when opposition leader JBJ died, the reporting by Straits Times on JBJ was not that rosy.
This was because, according to Wikileaks (ID: 09SINGAPORE61_a), Singapore political leaders would put pressure on the Straits Times staff to ensure that the paper’s domestic coverage follows the PAP government line.
And to ensure that Straits Times tows the line, its editors are specially selected by the PAP government to carry out its wishes.
“Singapore journalists say they are increasingly frustrated with Govt of Singapore-imposed limits on their domestic reporting.” Wikileaks reported. “(ST) Reporters say they are eager to produce more investigative and critical reporting, but they are stifled by editors who have been groomed to tow the line.”
Wikileaks revealed that Straits Times U.S. Bureau Chief Chua Chin Hon had lamented to US Embassy staff in Singappore about ST editors have all been groomed as pro-PAP government supporters and are careful to ensure that reporting of local events adheres closely to the official line. Mr Chua said that none of the editors has the courage to publish any stories critical of the PAP government.
With regard to the reporting on JBJ’s death in 2008, ST reporter Lynn Lee has this to say. She confirmed the restrictions imposed on the local media, according to Wikileaks.
She highlighted the internal debate over the amount of coverage that the paper would dedicate to opposition leader JBJ when he died.
She revealed that while the editors may agree with reporters’ demand for extensive coverage of JBJ political career and funeral, they rejected reporters’ suggestions to limit the amount of coverage devoted to eulogies provided by the PAP leaders.
In the end, the PAP leaders’ long statements about JBJ took up a large portion of the allotted reporting space instead, Ms Lee lamented.
If what ST reporters, Mr Chua and Ms Lee, said is true, Singaporeans will have to decide if such media-control in Singapore is healthy for themselves as first world citizens.Follow us on Social Media