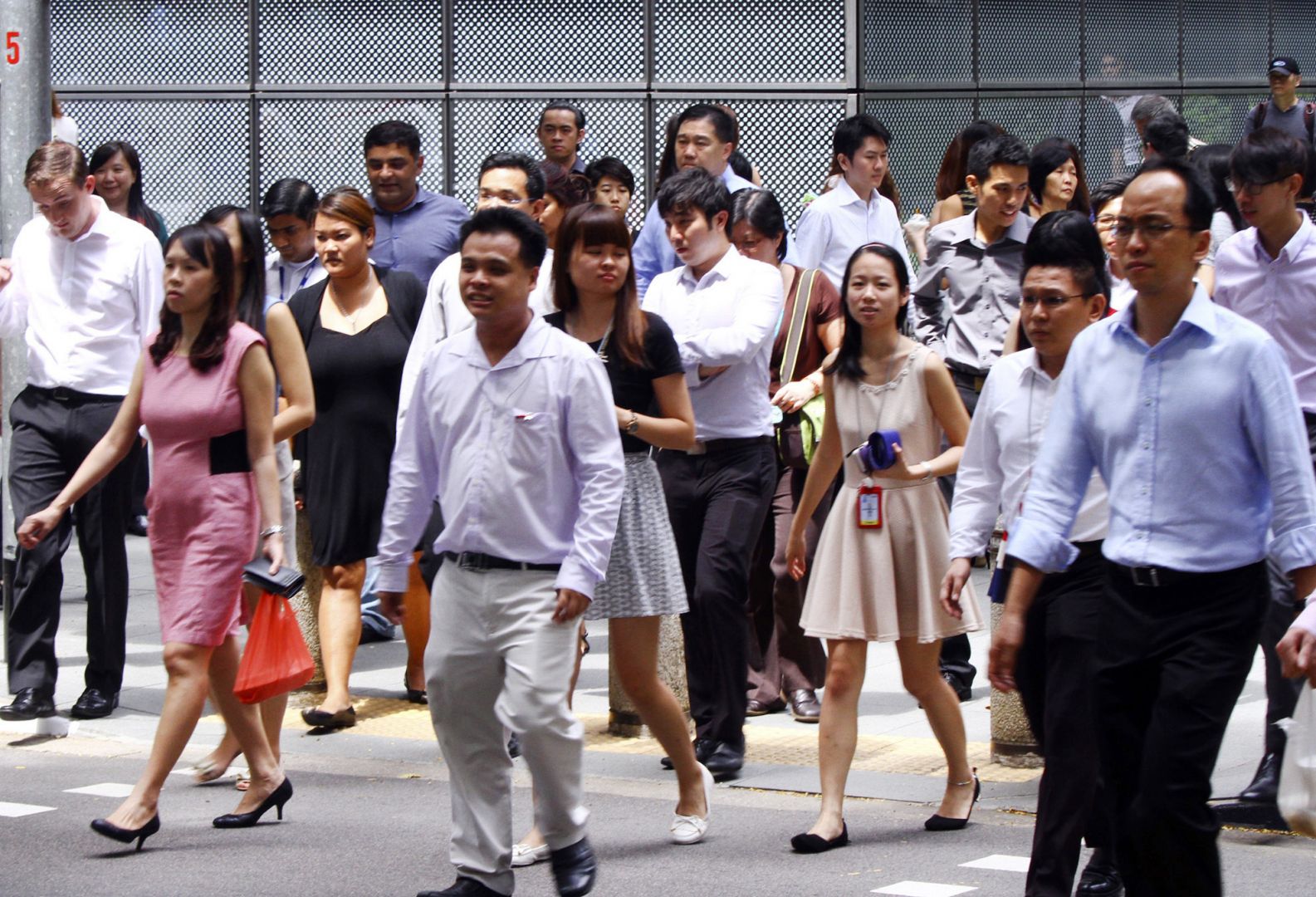 A new study shows that Singapore professionals are the world’s least productive, with office workers spending only 60% of their time on primary tasks and roughly 380 hours a year (about 47.5 work days or one-fifth of the working year) completing administrative or repetitive tasks, such as manually collating and entering data, tracking project status, handling invoices and submitting expenses.

The study, released by enterprise applications provider, Unit4, shows that this is significantly less compared to the global average where professionals spend at least 72% of their working hours on their job functions.

This means that excessive administration has led to an estimated productivity loss valued at S$36.5 billion in Singapore alone.

It was also revealed that on average, those above the age of 41 report that they spend more time of their primary functions as opposed to those between the ages of 26 and 30.

Unit4 CEO , Stephan Sieber, said: “Left unchanged, this productivity issue could be crippling for business, particularly services organisations who rely on the strengths and output of their people.”

On whether they would trust technology to take care of administrative tasks, office workers in Singapore, 83% said they would. Over 70% felt productivity would soar while 69% felt it would improve their level of happiness would rise.Follow us on Social Media