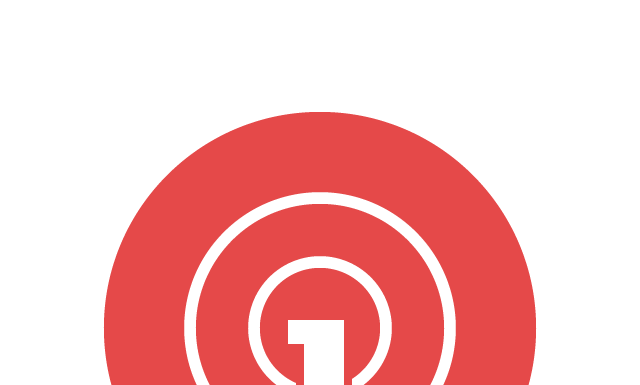 It is not a parody of the movie “The Terminal”, it is a real-life drama.

Though it is not the first time a Syrian is stuck at the KLIA airport in Malaysia, Hassan Al-Kontar’s situation is as desperate as that of Tom Hanks in The Terminal (watch twitter video below).

Hassan Al-Kontar from Syria has been stuck at Kuala Lumpur’s international airport for several weeks now – and his exile seems to have no end in sight as he struggles to find a country that will grant him asylum.: pic.twitter.com/m1tLS5d6bM

“The Terminal” is a moving tale, where Tom Hanks plays the victim of the modern world. That a man could spend months stuck in diplomatic limbo living in an airport may seem far-fetched, but in fact, the movie is inspired by a real-life character who was stuck at terminal one of Paris Charles De Gaulle airport.

The Malaysian authorities said they ‘may’ allow him to enter Malaysia, but the Syrian said he prefers to be a refugee in a place with lower living costs.

Mr Kontar said living in Malaysia would be difficult even if he were given a special pass to enter the country.

In the video on Twitter, he said he is worried that he would struggle to find a job in Malaysia and may end up a refugee again when his passport or special pass expired.

He also told Reuters that he was living in the United Arab Emirates when war broke out in Syria.

He was deported to Kuala Lumpur in 2016 after the Syrian embassy in the UAE refused to renew his passport.Follow us on Social Media