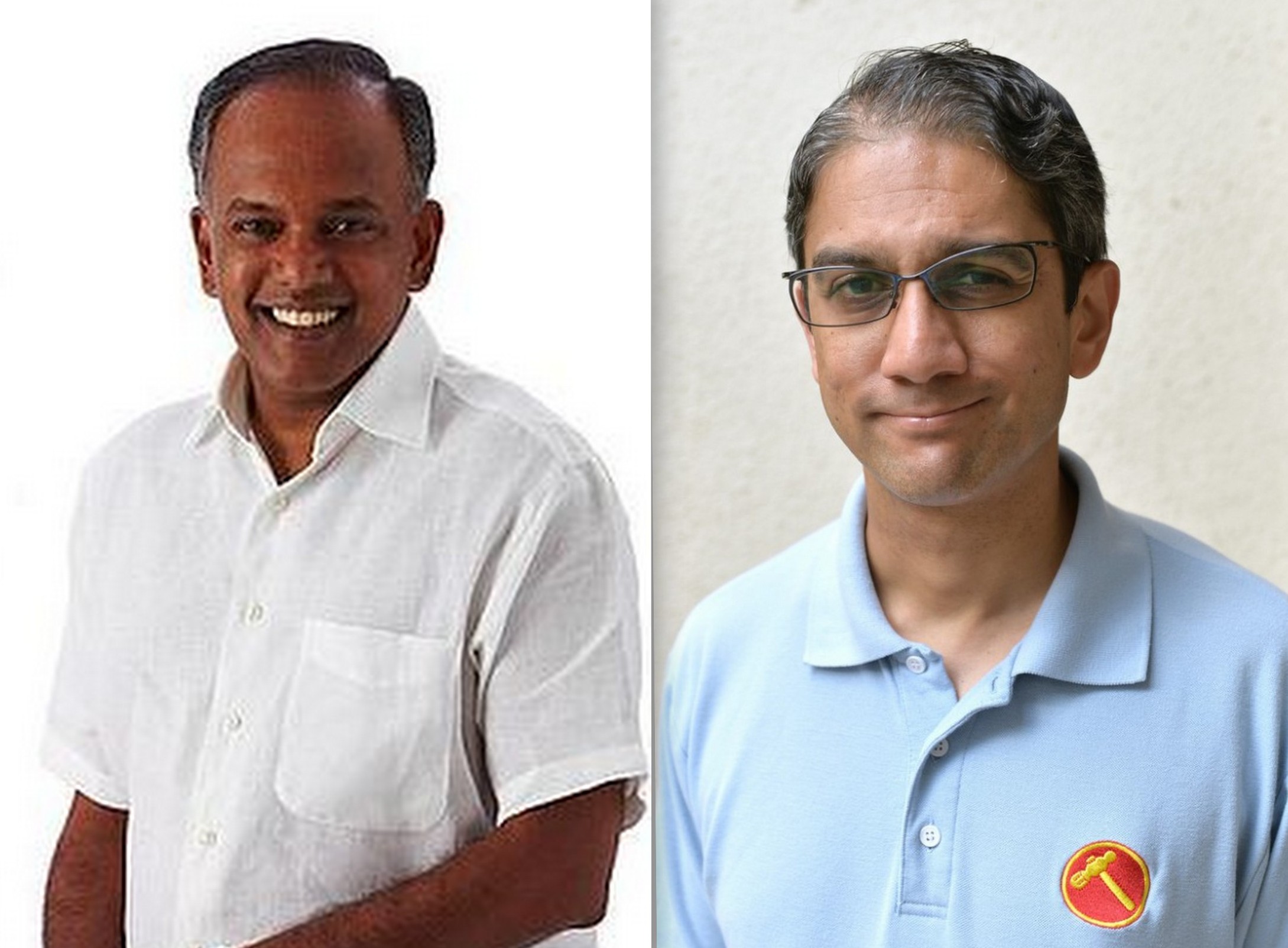 Speaking at the sidelines of a community event, Minister for Law and Home Affairs, K Shanmugam, suggested that the Workers’ Party was dishonest about its intention behind filling the third Non-Constituency Member of Parliament (NCMP) seat saying, “they want to fill in this third seat because it benefits them”.
Adding that the starting point for democracy should be honesty Mr Shanumugam said, “On the NCMP scheme, we all know what the truth is. The Workers’ Party (WP) should just come out and say: ‘Look, we would prefer a direct choice being given to the voters between the PAP and the Workers’ Party, or some other opposition.
“But we don’t like the people being given an additional choice, which is you vote for the PAP and you still get an opposition candidate. Nevertheless, we benefit from it and therefore we want to fill the third seat”
WP’s NCMP Leon Perera responded to Mr Shanmugam’s remarks on his Facebook and said that the Minister “presents a false choice between either rejecting an NCMP seat or accepting it with gratitude and praise”.
“I decided to accept the NCMP position last year hoping that my contribution to the legislative process would outweigh the long-term risk to Singapore’s political evolution. We hope to show Singapore the value of a more balanced politics,” he explained.
Describing why the NCMP said that it is because the opposition party “passionately believe that political balance is critical for Singapore’s success in the 21st century,” and that “only time will tell if (he) can indeed make a positive contribution to Parliament”.
Suggesting that whether his contributions are positive or not is for “others to judge”, the NCMP said that if he was an elected MP and then lost an election, he would have done the exactly what Ms Lee Lilian did and not accept the NCMP seat.
“There is a deeper issue here. I think Singaporeans expect more from their politicians than to devote so much time and energy to petty, partisan point-scoring,” Mr Perera remarked.
“Even if there are disagreements, as is common in politics, they expect us to focus on solutions to national issues, proposals to make Singapore better,” he added.
At the sidelines of the community event the Law and Home Affairs Minister also suggested that WP was less than honest and referred to the ongoing Aljunied Hougang Town Council saga.
“”Go read what the High Court had to say about the Workers’ Party’s chairman suppressing the truth in Parliament and misleading Parliament. Go see what the Court of Appeal, just a couple of weeks ago, had to say about their Town Council Chairman, putting in half-truths on affidavits and trying to mislead,” the Minister said.
Mr Leon addressed this accusation in his post as well, saying that in the Parliamentary session last week he engaged with several government office holders in debate and Parliamentary questions on various issues but did not agree with some of the replies.
“I felt more could be done to address the issues raised. I noted some of this on my Facebook page in a measured way, saying that I hoped to continue pursuing these issues. However, I did not decry those office holders as being ill-intentioned. I did not attack them personally or attack their party,” Mr Perera said.
The NCMP wrote that he did not attack the People’s Action Party (PAP) about those issues because “that is immaterial to the issues at hand”, and suggested that the PAP and its MPs “agree to disagree without calling each other names, running each other down and scoring partisan points endlessly”.
Suggesting the kind of politics Singapore deserves, the NCMP said, “I understand that there is a Chinese saying when it comes to debates, 对事不对人 which roughly translates to focusing on the issues rather than being personal. I hope that this will be the spirit that will inform political debates.”