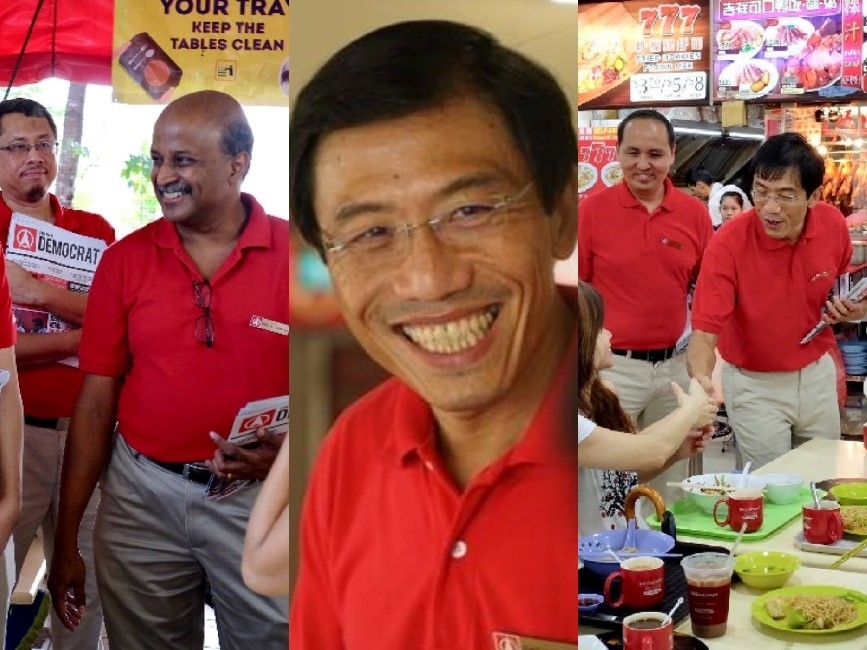 The Singapore Democratic Party (SDP) raked in overwhelming support as they went on walkabouts in the Bukit Batok and Bukit Timah neighbourhoods last weekend, with Singaporeans urging the opposition party to come to their own constituencies and contest as many wards as possible.

That election also marked the return of Dr Chee Soon Juan as an election candidate after a 14-year-absence when the party secretary-general was barred from contesting any election.

While the PAP won every ward the SDP contested, Bukit Batok SMC’s PAP MP David Ong resigned from his post the following year after an extramarital affair scandal became public. Dr Chee contested the SMC in the by-election but lost to the ruling party’s Murali Pillai, who won with just over 60 per cent of the vote.

With Dr Chee and party chairman Dr Paul Tambyah leading the charge, the SDP walked the ground in Bukit Batok and Bukit Timah last weekend, meeting residents and handing out their party newsletter, in anticipation if the next election which the SDP believes may be called as soon as next year.

Netizens responding to photos of the walkabouts on Facebook praised the party for its efforts. Singaporeans also promised to vote for the party if it comes to their wards and urged the SDP to contest in Tampines, Bukit Batok, Pasir Ris, Toa Payoh, Clementi, Woodlands, Sembawang, Admiralty, Tanjong Pagar, Punggol, CCK and Pasir Panjang, Jurong West, Bukit Panjang among other areas: