Sharon Loh said “All Singaporean Men are Buayas” and I Disagree 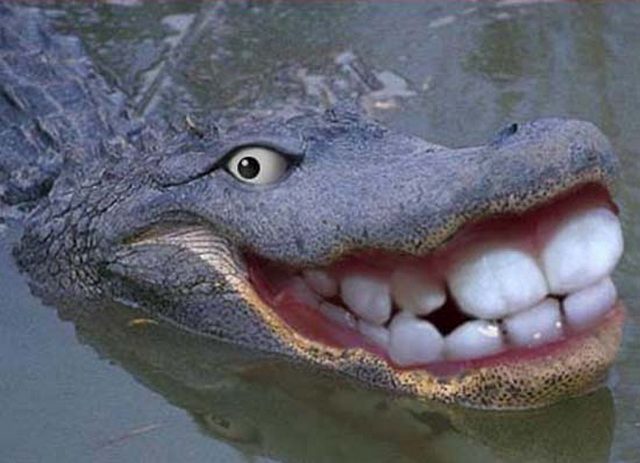 On August 21st, there was an article in The Sunday Times, entitled ‘Blindedsided by Dirty Old Man‘, written by Sharon Loh.

Singapore is such a safe place that I was surprised when my younger daughter didn’t want to go running alone during our trip back last year.

I discovered why when we went to the park connector near where we were staying.

From some distance back, I could see a man, who looked to be in his 50s, running alongside her and saying something to her. He stopped only because she kicked up her pace and left him in her dust.

When I asked her later, she said he was asking her for her name. My 16-year-old. Being hit on by a man more than three times her age.

On another occasion, my daughters were lounging by the condominium pool when they were invited by some boys to a movie.

“Wow,” I told anyone who would listen, “Singaporean men are buayas.” (“Buaya” is the Malay word for “crocodile” but is also a colloquial term meaning “lecher.”)

Loh also said that her daughters’ 16-year-old friend, visiting Singapore for the first time, was the recipient of a flattering remark on her first ride on the MRT by a man “old enough to be her father who should have known better.” “She didn’t know where to look,” wrote Loh.

Loh, who now lives in the USA, then went on to say:

“In our home town of Chapel Hill, North Carolina, men do not make a habit of staring openly or passing remarks on women in the street.”

In one fell swoop, Loh insulted ALL the men in Singapore – including her own father and husband – and chose to ignore the  unsavory part of life in the US such as the mass shootings and the rapes, just because from her experience, men in her part of the US – Chapel Hill, North Carolina, where less than 60,000 people reside – “do not make a habit of staring openly or passing remarks on women in the street.”

Yes, there are lechers and perverts on the loose, but not every man who speaks to a teenager is a buaya. (Women should stop thinking that every man is trying to hit on them!) Also, not every man who pays a compliment to a woman is a sexual deviant. And if you don’t know where to look when someone pays you a compliment, you should perhaps sign up for a class on social etiquette. Plus, if your teenage daughters don’t get invitations to movies from other boys, then you better be worried.

Maybe no man there wants to look at her and her daughters! Maybe the buayas in North Carolina have better taste than those here.

I wish Loh many years of happy living in North Carolina. If she thinks she has found Utopia on earth, then maybe she shouldn’t come back here.