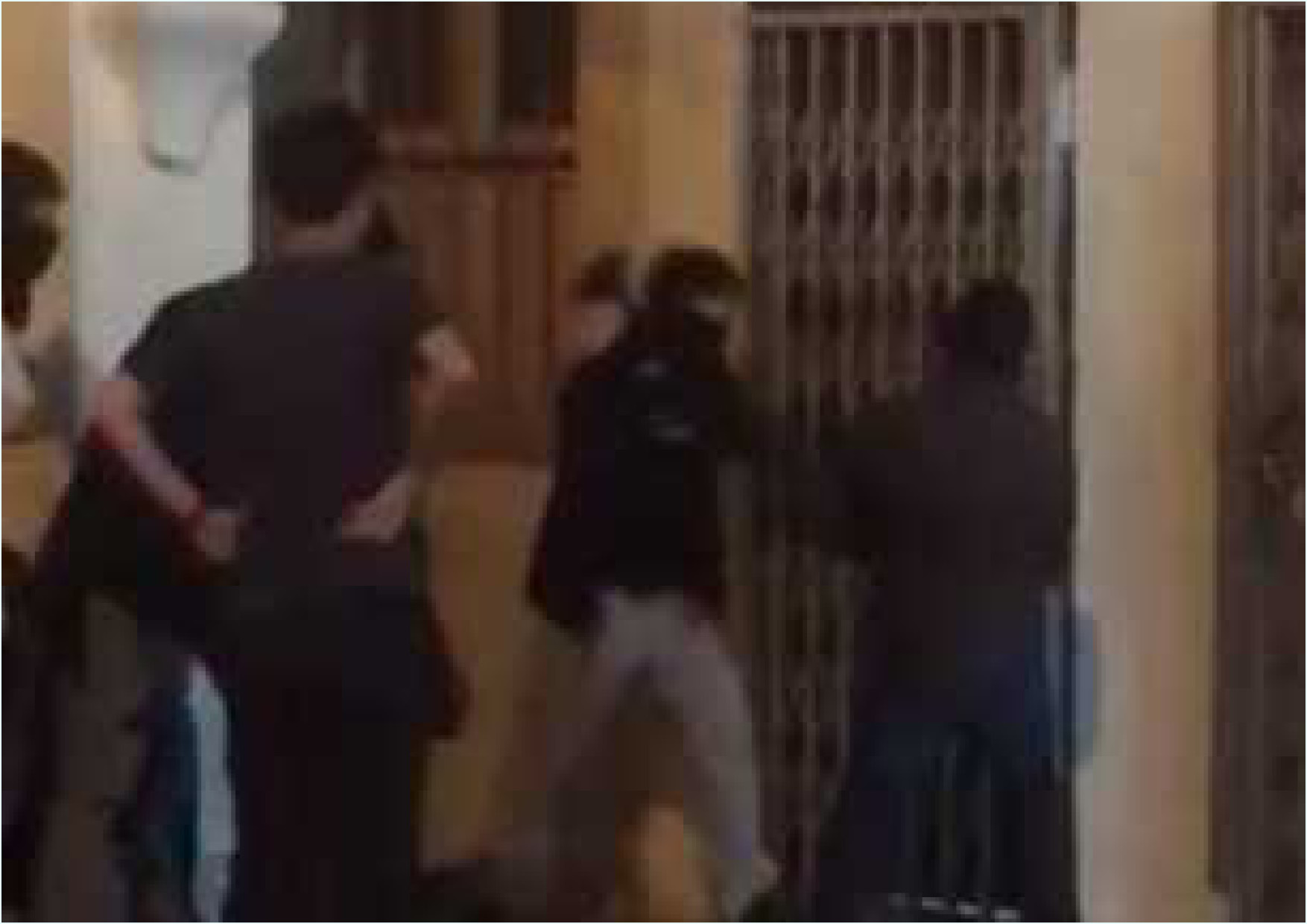 Law and Home Affairs Minister, K Shanmugam, has come out to fully support police actions against illegal brothels. Videos of the raids by Police uploaded by Project X Director, Vanessa Ho, had earlier gone viral. Some netizens had commented that the Police actions seem high-handed.

Project X was established in November 2008 by Wong Yock Leng, a social worker who recognized that sex workers in Singapore are amongst the most marginalized and discriminated in society, and saw a gap in services for the sex worker community.

Mr Shanmugam lambasted such criticisms as “deeply flawed”. He further described such netizens’ sympathies for those in the brothels as “misplaced”.

—
The following is Mr Shanmugam’s comments made in his Facebook in full:

There have been some comments on the nature of police raids on illegal brothels. They break down doors, wear masks and so on. And that all of this is wrong.

I fully support the Police in their actions and the tactics they have adopted.

Speed and surprise are key elements during raids. Police cannot be expected to knock on the door, and wait for a response.

What do we expect – the gangsters (who might be present) will open the door, and politely admit to their actions? And even if gangsters are not present, we expect the women involved to be co-operative?

And once people know that police will always knock on the door, and wait, then what does one expect in the future?

Police wear masks during such operations because criminal gangs could go for them, if their identities are known. Illegal brothels are often run by criminal syndicates. It’s big business. The men behind it will retaliate, if they can.

I get quite puzzled with the kind of criticisms, and the deeply flawed, misplaced sympathies.

The Police are acting to protect everyone, from illegal vice. We criticise them and instead focus our sympathies on the women involved in the vice trade?

Some of the women are victims themselves – victims of the syndicates.

And there has to be sympathy for such victims. And wherever possible, we should try and help them. But that should not colour our views on what the Police need to do.Follow us on Social Media