S-League’s CPF cockup – What a mess! 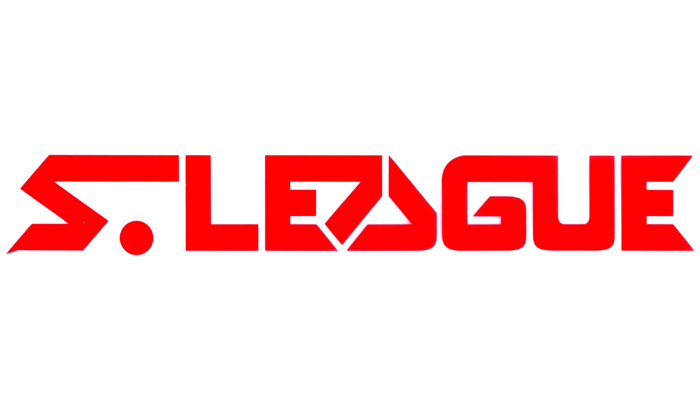 —
The S-League very rarely hits ST’s front-page news. It did so today. But for all the wrong reasons.

According to another report (TNP), clubs have NEVER made the required CPF contributions to their youth players.

If players had been paid allowances since the inaugural Prime League season in 1997, it would mean that it had taken the CPF Board two decades to notice something was wrong.

Apparently, some of the clubs have made the necessary payments after being told to do so by the CPF Board last year, but those payments were backdated only five years.

The S-League is a business unit within the FAS organisation. So is this latest farce a reflection of how poorly S’pore football has been governed for the past two decades?