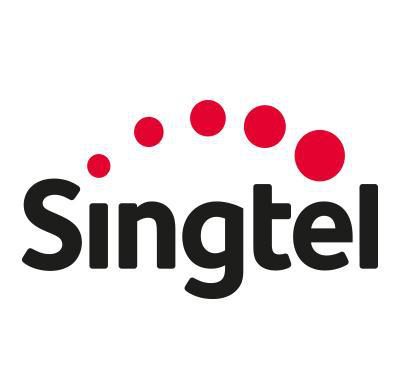 Facebook user Alvin Sim shared that an identity thief applied over the Singtel’s website, to buy a phone with a 2 year contract by just submitting an image of Alvin’s NRIC online. And when the the thief cancelled the plan, Singtel went after Alvin to penalise him for early termination.

Alvin has made a police report with the cancellation bill. But that did not stop Singtel from going after him. This even after the police opened a case on identity fraud.