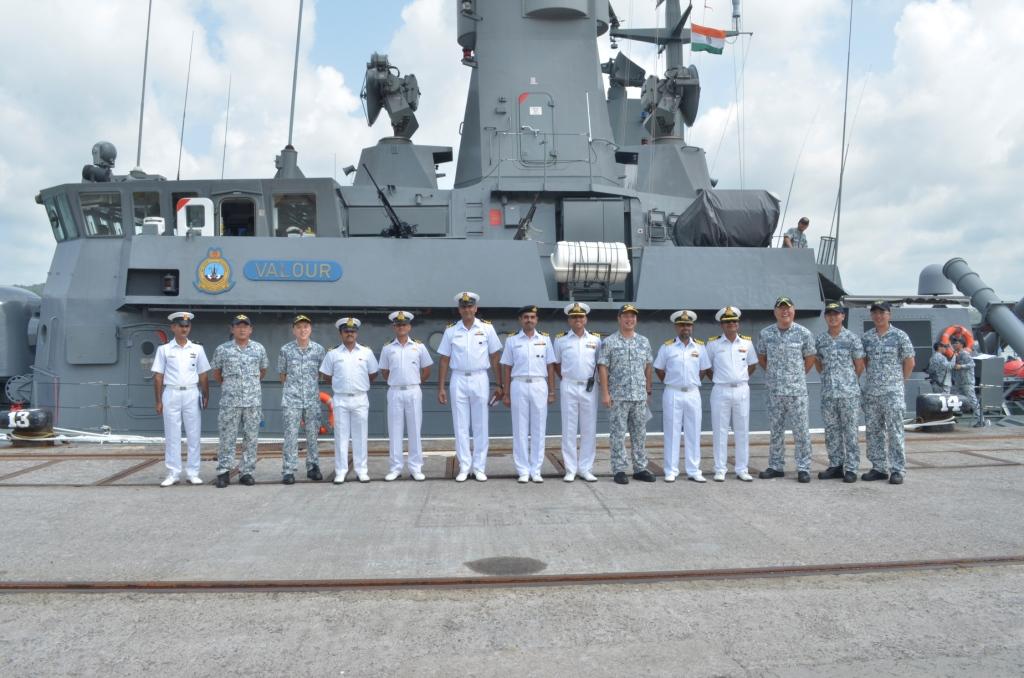 Responding to a question, ‘Why are there no Muslims in some sectors of Singapore Army and Navy?’, several Quora users have supported the Singapore Armed Forces’ perceived bias against Malays and Muslims.

The following are excerpts from some of the most upvoted answers.

“There are no muslims on the RSN’s ships or submarine. Actually there are no personnel that have strict dietary requirements on board. So if you have nut allergies, gluten allergies or very strict diet, you will not be posted to a ship.

Why? Imagine the ship is deployed far from home. Say it heads to an Australian port to replenish resources. How easy is to obtain all halal ingredients? Not easy. And if you are very strict, once the kitchen is used for non-halal ingredient, it cannot produce halal food anymore.

You may say it’s possible. But only during peacetime. If you are in combat, you can’t go pick and choose what food you want.” – Rhys Cheng

“…while I don’t agree, I do understand the logic behind the practice. National defense is perhaps the most serious matter a government must handle, and there is a tradeoff between security and freedom. I can understand the government not wanting to take chances, especially since it’s very hard to tell who can be trusted and who cannot.” – Daniel Tan

“Having Malay/Muslims in the sensitive sectors of the SAF will compromise our ability to defend Singapore. Here, many people think that we do not trust our Malays/Muslims, while the others are not given the same level of scrutiny. Many will also think we are implying Malay/Muslims are be prone to radicalisation, which is plain discriminatory. There is at least a grain truth in the assertions, and they are sufficient for SAF to justify the policy. Once again, this is for the sake of defending Singapore.” – Anonymous

“We need to stop the smuggling of arms and other ingredients of terror attacks from entering our borders. Nor can we afford to allow hostile personnel to reach our shores. Homegrown terrorism is another issue altogether, and it cannot be denied that Muslims, and therefore Malays in Singapore, are the key targets of radicalisation efforts. As such, the same reason Malays (and Muslims today) are excluded from sensitive vocations remains valid.” – Anonymous

In April last year, Dr Ng Eng Hen, the Defence Minister said that the “Singapore Armed Forces’ (SAF) operational concerns must come first and individual needs sometimes must (be) subsumed under that.”

Dr Ng was responding to a parliamentary question from an opposition MP, Faisal Manap, who had asked on the lack of halal food onboard ships in the Republic of Singapore Navy (RSN). Mr Faisal suggested that this deprived Muslim men from serving in RSN ships.

Reacting to the exchange in Parliament , lawyer and former Director of the Association of Muslim Professionals, Mr Nizam Ismail said:

“It gets tenuous when the justification for what is essentially a discriminatory practice is on the non availability of a halal kitchen.

Please, there are many ways to resolve this. It’s not rocket science.

If the issue is still one of distrust of a Malay Singaporean son in defending his country, then say it as it is.

The fact remains that there is an under-representation of Malay NSmen in several “sensitive” positions of the SAF, RSAF and RSN.

And an over-representation of Malay NSmen in the SCDF and SPF.

And a significant portion of Madrasah boys are not called up for NS.

This has nothing to do with food.

Or space for halal kitchen.

It’s tragic that we are still debating this after 50 years of independence.

If you truly believe in multiculturalism, there must be no space for discrimination.

If you truly believe in multiculturalism, there must be inclusivity and equal opportunity. For all.

When will there be a level playing field?”