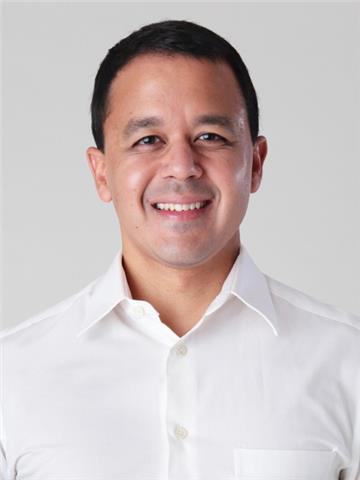 Saying that he believes that it is the aspersions that have been cast upon organs of state that have catapulted this issue from the private domain to the public sphere, De Souza – a lawyer who has served in state courts, the Supreme Court and the Attorney-General’s Chambers – indicated that it is important to investigate whether the mission of the organs of state are subservient to the agenda of any personality, as it has been alleged by Lee Kuan Yew’s youngest children.

He then volleyed the ten following questions to the Prime Minister and to Parliament:

Claiming that the parliamentary debate is an “example of the rubric of accountability,” De Souza said that while he does not doubt the Prime Minister’s integrity or loyalty to the country, he has a sacred duty to the constituents he serves to ask the “tough questions.”

He said that he hopes the responses to the questions he has raised will bring an end to the saga which has impacted Singapore’s standing in the eyes of the international community.