NWC failed! PWM if not a magic wand – Union chief and PAP MP needs your advise to help low-wage workers 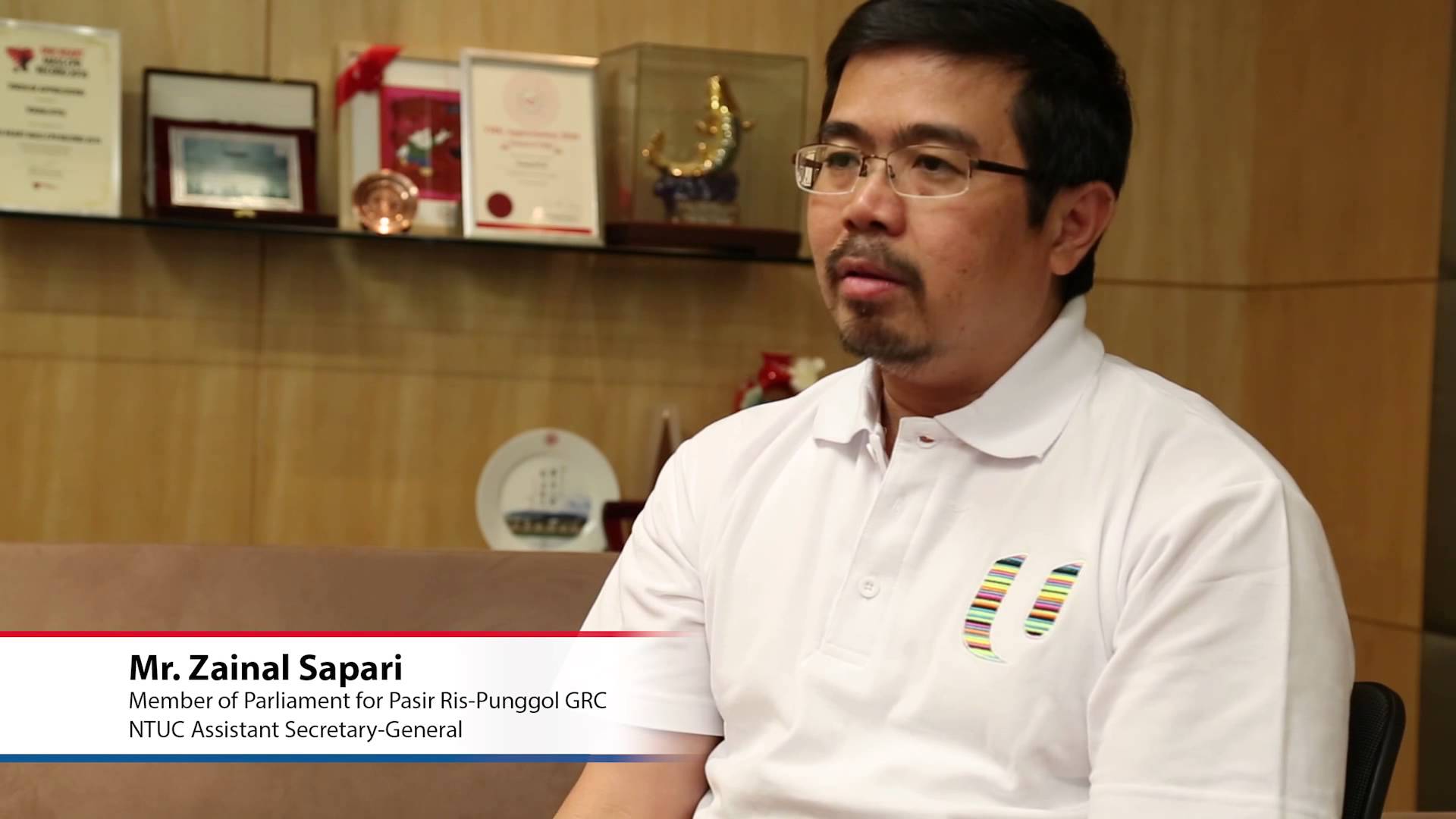 Assistant Secretary-General for National Trades Union Congress (NTUC), Zainal Sapari, pointed out in the Union’s blog how the practice of cheap-sourcing has led to market failure, contributing to the depression and stagnation of wages of many low-wage workers including cleaners and security guards.
Those who follow the mantra of management guru Peter Drucker to “do what you do best and outsource the rest” should not outsource their ‘responsibilities’ as well, said Zainal who is also the Member of Parliament (MP) for Tampines Group Representation Constituency.
He asked the companies who took pride in saving costs by cheap-sourcing if they knew “the cost savings were due to low wages paid to the workers”.
The MP also recalled the experience of his aunty who worked as a carpark warden in a government-related agency for almost 3 decades from the late 1970s, and how her wage increased in multiples:

“I recall that my auntie used to work as a carpark warden with a statutory board from 1977 to 2005. She started off earning a gross wage of $235 and her salary eventually increased to $1,459, which is the equivalent of $1,877 today.
Since then, the statutory board has outsourced the hiring of carpark wardens and engaged service providers instead. Are the outsourced workers better off?
How much does a carpark warden earn today? According to a service provider, it’s between $1,000 to $1,200. Can they earn $1,877? (Good luck with that!)”

Zainal also shared the payslip of his aunty from 2005 and compared it with another workers’ doing a similar type of job in 2015, to better illustrate how the market had failed in lifting the lot of low-wage workers.


The winning tenderer of such outsourced contracts is usually the one with the lowest quote, and the low cost of such tenders come at the expense of the low-wage workers, Zainal highlighted.

“These workers usually do not receive annual increment or 13th month bonus because their employer has to keep costs down…
As the workers are oftenelderly, uneducated and with limited job options, they are vulnerable and will take up the job to make a living.”

Zainal said that the service providers were not unscrupulous, but that their hands were tied to keep operating costs low. The tenderers are also afraid that they will lose the contract if they do not put in an acceptable bid, often at the expense of better salaries and benefits of their workers.
Most service buyers are not ‘demons’ exploiting their outsourced workers as well, Zainal said. “They have to compete with their competitors and keep business costs low,” he added.
The union’s assistant secretary-general squarely pointed his finger at the National Wages Council (NWC) and said, “your recommendations did not work for these outsourced workers!”
Zainal said that the Union’s recently introduced Progressive Wage Model (PWM) is part of the solution to such problems faced by low-wage workers because prescribed wage level for the workers will create a level playing field for all service providers and service buyers, but that PWM is not a fix-all magic wand.
The MP described the shortcoming of PWM and said, “the PWM cannot guarantee that the workers will get their annual increment or 13th month bonus. PWM cannot guarantee that their salaries (if they do receive increment over the contract duration) will not be reset at the renewal of the contract”.
He said the Government should perhaps push harder at its best sourcing framework introduced in 2004 with the same vigour that it had pushed for the PWM.
“If the public and private sectors enter into long-term partnerships to operate projects traditionally provided by the Government, it is also the Government’s duty to play a bigger role, beyond that of service buyers, to ensure that private enterprises are committed to responsible and sustainable HR practices,” the MP said.
Pointing out how we now “have a situation where service buyers ‘pretend’ they are paying for services (because of cheap sourcing); service providers ‘pretend’ they are paying their workers (because of low contract bidding price) and workers ‘pretend’ they are working (because of low wages)”, the MP asked if the readers of his article had any ideas to help low-wage workers.Follow us on Social Media