The Labor Department data showed 963,000 seasonally adjusted initial claims filed in the week ended August 8, a drop of 228,000 from the previous week. An additional 488,622 filings were received under a program for those not normally eligible, a decrease of more than 167,000 from the week prior. 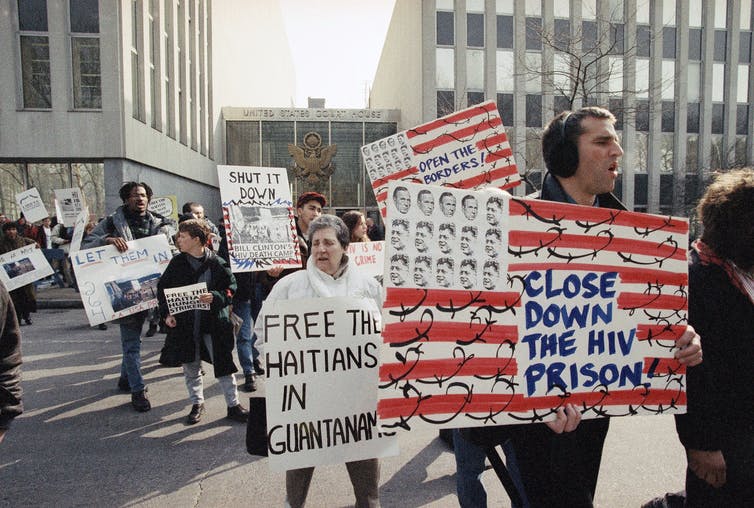 The US Labor Department on Thursday reported fewer than one million new weekly claims for unemployment benefits for the first time since the coronavirus pandemic struck in March.

The result was better than expected but analysts warn the United States remains in the midst of an unemployment crisis after business shutdowns to stop the spread of COVID-19 led to tens of millions of layoffs.

And Congress’s inability to agree on additional stimulus, they say, may make the situation worse.

The Labor Department data showed 963,000 seasonally adjusted initial claims filed in the week ended August 8, a drop of 228,000 from the previous week. An additional 488,622 filings were received under a program for those not normally eligible, a decrease of more than 167,000 from the week prior.

The insured unemployment rate fell 0.4 percentage points to 10.6 percent in the week ended August 1, the latest week such data was available.

But a huge 28.3 million people were still receiving some form of government aid in the week ended July 25, many times more than the 1.7 million people receiving benefits in the same week of 2019.

The latest number for weekly initial claims remains above the worst seen in a single week during the 2008-2009 global financial crisis.

On Twitter, Joseph Brusuelas, chief economist at RSM US, warned, “Claims will remain elevated compared to historical levels and, given the likelihood of another round of layoffs in the offing among small and midsize firms due to insufficient demand as the economy continues to slow, claims may reverse.”

The state of the economy will be a key issue when voters decide whether to give President Donald Trump a second term in November, and White House economic advisor Larry Kudlow welcomed the improvement in the data.

“Even with these better unemployment numbers, there’s still a lot of hardship out there. I get that we have much much more work to do, but I will say things seem to be trending in the right direction,” Kudlow said on CNBC.

– Deadlocked –
Democratic lawmakers in Congress on Thursday remained in a stalemate with the Trump administration over whether to pass a follow-up to the $2.2 trillion CARES Act rescue package enacted as the pandemic hit.

Among the sticking points is the issue of how much to give state and local governments in aid as well as the fate of extra payments to the unemployed. The CARES Act gave the jobless an extra $600 per week on top of their state benefits, but that money has expired and lawmakers can’t agree on how much to spend on it going forward.

“The lack of funding for small businesses, state and local governments and necessary health measures will minimize chances of a sustained rebound,” they said in a note. “Without a substantial fiscal package, the virus will continue to depress economic activity.”

Rubeela Farooqi of High Frequency Economics called the latest data “a move in the right direction” but warned the country is in a weakened state, particularly with the rates of COVID-19 infection still high.

“Even as businesses have reopened and jobs have returned, layoffs are continuing to mount, likely reflecting interruptions to activity from virus containment,” she said in an analysis.