Writer says 'complacency among population' likely cause of spike 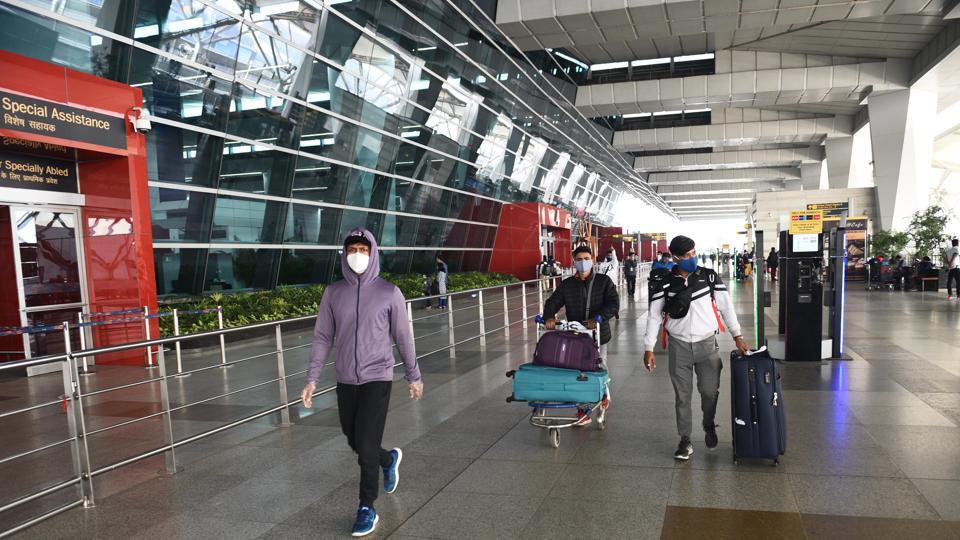 Singapore—An article entitled “Behaviour of people holds key to success of Singapore’s tighter Covid-19 measures” written by the Senior Heath Correspondent of The Straits Times has been met with unhappy reactions from netizens.

Ms Salma Khalik, whose piece was published on Wednesday (May 5), wrote on the stricter measures aimed at tackling the recent uptick in the country’s Covid-19 cases. She opined that the people’s response will decide whether the measures succeed.

“But frankly, while such measures indicate how seriously the Government is taking the surge in cases here – there are now nine different clusters – they will not work without the full cooperation of the population.

It is the people of Singapore whose actions will decide if the country will face a continued surge in cases, or whether these can be rapidly contained.”

She went on to say that while imported Covid-19 variants have made their way to Singapore, including more infectious ones, “complacency among the population here is also likely to have contributed to the local transmissions”.

Ms Khalik writes that Covid-19 fatigue, though understandable, is “very dangerous”, noting there are people who wear their masks below their noses or talk on trains.

She ended her piece with a warning, “If Singaporeans act responsibly, they would again be able to enjoy a relatively normal lifestyle, where friends can meet, games can be played, live entertainment can resume – though with safety measures still in place.

“If they don’t, they only have to look at countries which thought they had defeated the virus – only to pay a terrible price.”

Netizens were none too pleased with Ms Khalik’s piece, and were quick to reject her premises. One wrote that he felt ‘slapped’ by what she had written. Another asked her to take a more “empathetic” tone. Others opined that what will determine Singapore’s success are border closures. One netizen felt that he was being gaslighted, or manipulated into accepting another thought as the truth.