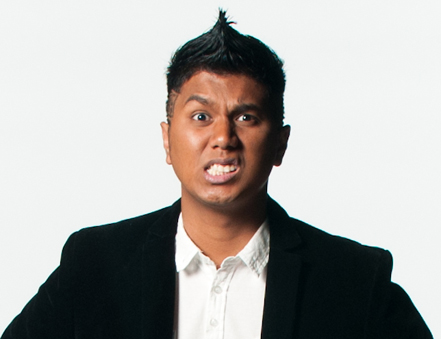 Dee Kosh tweeted this statement last year when Terence Siow Kai Yuan was accused of molesting a woman. Netizens are now throwing his words back at him

Amidst Dee Kosh’s sexual harassment allegations, many netizens have taken to social media to share something that the YouTuber himself once said.

Late last year, when a student from the National University of Singapore (NUS) who repeatedly molested a woman at Serangoon MRT station in September 2018 was sentenced to probation, the judge then rejected calls from the prosecution for 23-year-old Terence Siow Kai Yuan to be handed a jail term.

Throwing his own words back at him, netizens on social media commented that his own tweet was applicable to himself.

On Monday (Aug 17), YouTuber and Power 98 FM deejay Darryl Ian Koshy, also known as Dee Kosh, admitted to texting a 15-year-old boy with what he called a “questionable tone” and apologised “to all the people who have suffered from this”.

In a statement on Monday night, Dee Kosh said about the messages: “My tone was questionable, but there was absolutely no intent to groom him.

Let me state categorically that I did not ever have any sexual relations with him or with any minor”.

“To me, it was a friendly conversation which was cheeky and inappropriate, but I did not take it any further. In hindsight, I see what was wrong and I take full responsibility for my actions, and I am sorry”, he added.

Several police reports have been filed against the 32-year-old following a series of sexual harassment allegations against him over the weekend by alleged victims, mostly young men, on Instagram and Twitter. The police said investigations are ongoing.

Among the accusations were that the YouTuber had solicited nude pictures and offered money to minors in return for sexual favours. Several people also claimed that he approached them under the guise of recruitment, and posted screenshots of conversations with him on Telegram and Instagram direct messages.