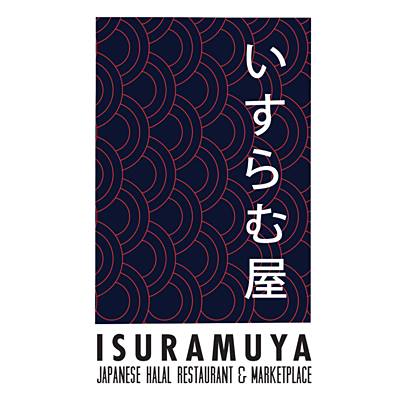 Facebook user Nadia Shala has claimed that the Japanese restaurant Isuramuya at Jcube in Jurong East, is not halal certified by MUIS. The restaurant which opened its door here on 26 July, claims that they “the first Halal Japanese Restaurant” in Singapore.

The user said that the restaurant “abused the Halal MUIS sticker, as displayed in the image below”.

Nadia alleged that the Jcube outlet displaying the Halal sticker misleads the Muslim consumers, and is also an offence under the Administration of Muslim Law Act.

She added: “Unless the restaurant claims that it is Muslim-owned, it is not safe for consumption as long it is not properly certified by MUIS. Ingredients such as the sauces contain mirin, sake, mentsuyu sauce usually has alcohol content, and only MUIS can verify the ingredients used for the sauces. The chicken meat in the restaurant might also not be properly slaughtered in accordance to Halal standard.”

The user urged all Muslim consumers to refrain yourself from eating at restaurants which do not have a valid Halal certificate.

Besides providing a link (http://www.halal.sg/Consumer/general.html) to the list of Halal restaurants in Singapore, the user also published the correspondence she had with MUIS  on the topic.