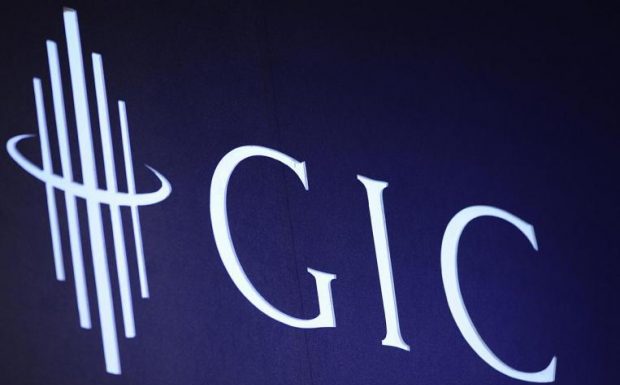 In its annual report released yesterday, GIC reported that its 20 year USD-based real rate of return has fallen from 4.9 percent to 4.0 percent. Before the anti-government zealots fall over themselves with claims of incompetence, much of the fall is due to the increased inflation rate.

In last year’s report, the applicable long term inflation rate was 1.2 percent while this year was 1.7 percent. In nominal terms (i.e. before inflation adjustment), the 20 year rate of return has more modestly fallen from 6.1 percent to 5.7 percent. Do note that over 20 years, on an annualised basis, there is a negligible change in the USD-SGD exchange rate..

It must be noted that since GIC does not publish annual rates of return, changes to the 20 year rate of return can be due to a variety of factors. These could be falls in short run performance and removal of strong performance 20 years ago from the current 20 year series as the basis move ahead by 1 year.

To get a better gauge of GIC’s portfolio, we need to look into the rest of the disclosures, limited they may be but do contain useful information. GIC’s portfolio is benchmarked to a reference portfolio which is weighted 65 percent in global equities and 35 percent in global bonds. How did GIC perform to the reference, a more important assessment of performance than simply looking at the overall returns?

In the 5 year (3.7 percent vs 4.6 percent) and 20 year series (5.7 percent vs 6 percent), GIC outwardly under-performed the benchmark while outperforming in the 10 year series (5 percent vs 4.8 percent). However, GIC’s risk which is implied by the reported annualized volatility, shows that the portfolio is consistently below benchmark, that is to say GIC’s portfolio is less risky than the reference portfolio, hence lower returns is to be expected. This is contrary to claims by so-called expert bloggers that GIC is gambling away the reserves.

The differences in risks shows that GIC’s returns outperform the benchmark in the 10 and 20 year series but underperformed in the 5 year series. GIC did admit that “developed market equities, especially those in the US, have done particularly well. The GIC Portfolio held less developed market equities, hence had lower returns than the Reference Portfolio over the 5-year period”. Given the stretched valuations across various traditional asset classes, in particular developed market bonds and equities, the lower expected risk reward makes it difficult to generate excess performance to begin with.

To conclude, I like to reiterate a point I made a couple of weeks back. There is little difference in the 20 year rate of return between GIC (5.7 percent) and Temasek (6 percent) on an absolute basis. But given the all equity and hence much higher risk profile of Temasek to the less risky 65 percent- 35 percent split between equities and bonds in GIC, Temasek is a poor custodian / manager of our reserves in comparison to GIC.Follow us on Social Media