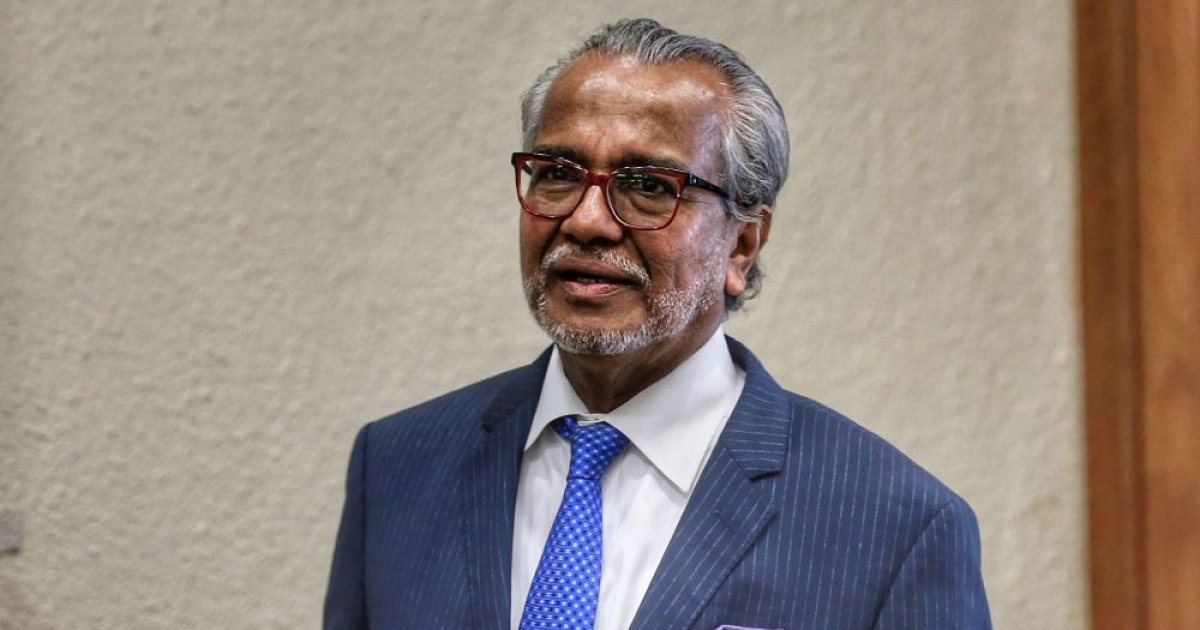 KUALA LUMPUR — Former prime minister Datuk Seri Najib Razak has filed an appeal with the Court of Appeal to continue his attempt to disqualify Datuk Seri Gopal Sri Ram as the lead prosecutor in several of his trials related to the 1Malaysia Development Berhad (1MDB) scandal.

“Today we have filed a notice of appeal in relation to our application to request for Datuk Seri Sri Ram to be disqualified, because this application was dismissed in the High Court by the judge yesterday,” Shafee told reporters at the Kuala Lumpur court complex.

Shafee said that Najib filed the appeal as his lawyers felt that there is “overwhelming reason” and “strong” grounds to seek for Sri Ram’s disqualification.

Shafee argued that the first reason was that former attorney general Tan Sri Apandi Ali’s disclosure as cited by Najib to support his application was allegedly “not rebutted” but allegedly “in many ways was confirmed by Sri Ram”, with Shafee insisting that it would amount to misconduct by the prosecution.

The second reason cited by Shafee was that Sri Ram’s appointment to lead the prosecution of 1MDB case allegedly also involved an investigative role.

Najib failed yesterday in his third attempt to have the court remove Sri Ram as his prosecutor in four 1MDB-linked cases.

Their previous application to disqualify Sri Ram was struck out by the Federal Court and later on their second application in the criminal courts to have Sri Ram removed from prosecuting his 1MDB-related cases was dismissed by High Court judge Collin Lawrence Sequerah, with both the Court of Appeal and Federal Court subsequently also dismissing the bid to disqualify Sri Ram.

MORE TO COMEFor any query with respect to this article or any other content requirement, please contact Editor at contentservices@htlive.comCopyright 2017 Malay Mail OnlineFollow us on Social Media