The Independent News
Home News SG Economy My ideal MP: What a young voter has to say

My ideal MP: What a young voter has to say

So who would I, and by extension, young people from my generation, vote for? What are the qualities I want to see in the MP of my constituency? 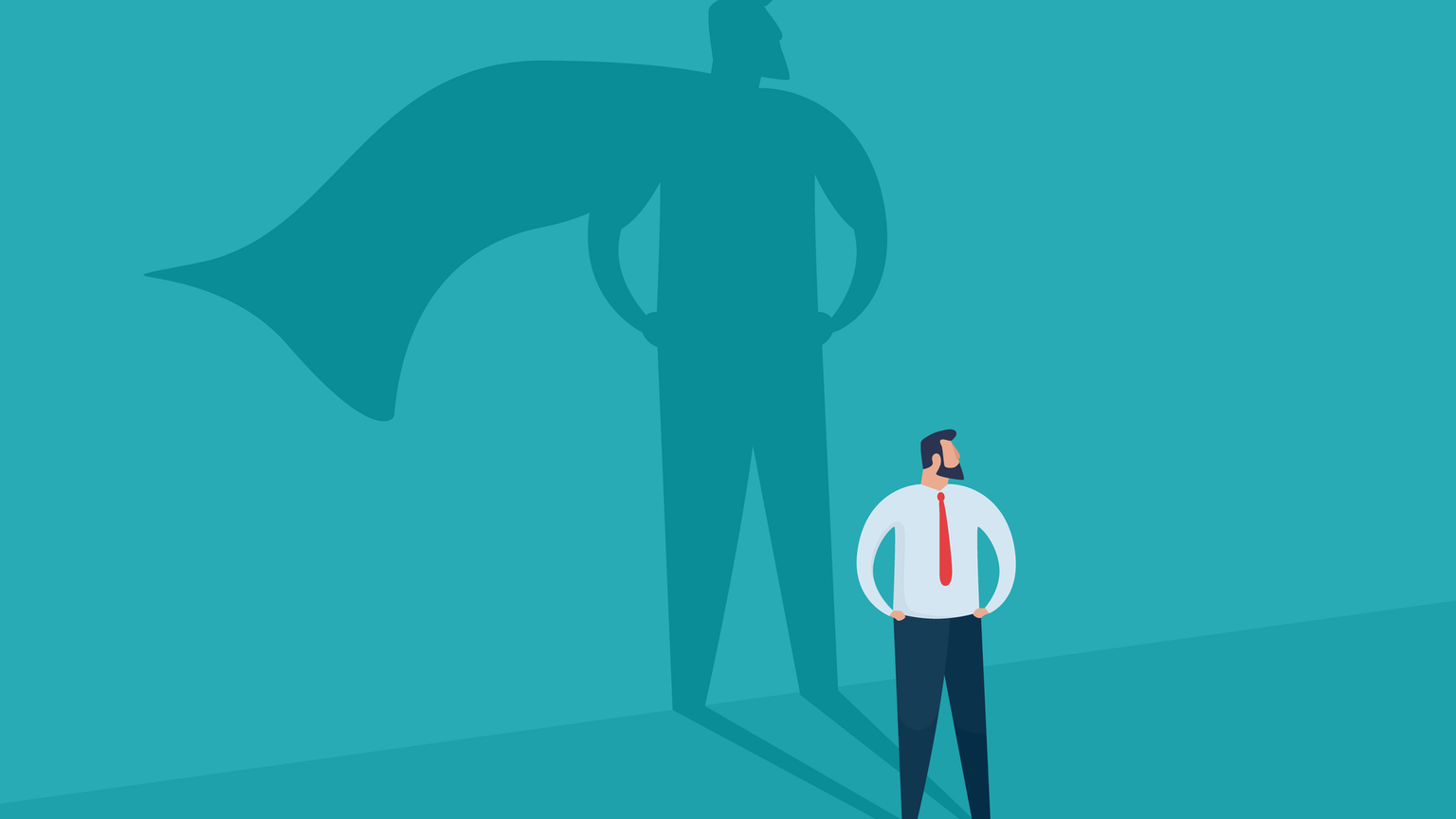 It’s my first elections. Or more specifically, the 2020 General elections will be the first elections where I will finally be allowed to vote. To someone who comes from a generation of politically apathetic youth, this is a pretty big deal. This is especially in light of the fact that most of my peers haven’t really had much information on the Singaporean electoral process and our incumbent Ministers. So it’s easy to see that, what we want in our members of parliament as compared to the earlier generation’s expectations, are vastly different.

So who would I, and by extension, young people from my generation, vote for? What are the qualities I want to see in the MP of my constituency?

I want an MP from humble origins.

As of late, Singapore’s leaders have been garnering national infamy for their supposedly elitist practices. The controversy that surrounded Ivan Lim’s brief stint as one of PAP’s prospective candidates for the upcoming elections did little to help this reputation. Following several accusations of being arrogant, elitist and uncompassionate when he was an officer during National Service, Mr Lim quietly withdrew, citing the ‘intense pain and stress for [his] family’ as the reason for it.

This is simply the tip of the iceberg in my opinion. Many of Singapore’s leaders hail from Raffles Institution and a plethora of well-established universities. It is almost an electoral requirement for Singaporean MP’s to have attended an Ivy League institution at this point.

Personally, to me, one’s background doesn’t matter; values do. I want a leader who understands the struggles of life. I want someone who can empathize. A highly decorated background is inconsequential to me but an inherent drive to do better for the people resonates.

I want an MP who listens.

With the implementation of POFMA, our nation’s leaders have been granted blanket authority to censor any and all information deemed to be “false” and against public interest- an extremely broadly defined term. Many have argued how through this law, it grants, in theory, MP’s the power to omit conflicting viewpoints from their vision. Any and all criticism of the Singapore Government can be considered false.

What I want to ask is: should this be the way? Should our leaders fear criticism and opposing judgment so much so they are granted the power to eradicate it entirely?

The MP I want to see, would internalize criticism, and have the maturity to either compromise or apologize. He/ She would not see criticism as an attack, but more of a stepping stone to growth as a person and a leader of our country.

I want an MP who isn’t scared to handle difficult topics.

Since independence, the majority of the seats in Parliament have been held by PAP, our leading party. While one could argue that PAP has indeed been tremendously successful in elevating Singapore to the “First World” status it holds so strongly today, this begs the question- can more be done?

Opposition parties have never tried to upend the existing system, but more aptly, questioned and subsequently tried to improve, the system currently in place.

Recently, Worker’s Party newbie Raeesah Khan has been gaining popularity with younger voters for her more liberal views especially on touchy subjects like mental health awareness. Speaking about mental health in Singapore has always been a taboo subject, due to the conservative nature of our society.

The ideal MP would never stop questioning the way things are, or more accurately, never settle for the status quo. He/ She would not be scared to speak out against the norm and fight ardently for what he/she believes in.

I want an MP who champions the rights of the discriminated.

During the 2011 General Elections, Dr Vivian Balakrishnan garnered national controversy when he made underhanded comments against opposition member Dr Vincent Wijeysingha about his sexuality. On the surface, this may look like yet another ‘smear campaign’ but it speaks to a larger issue. Why did Dr Vincent’s sexuality even matter in the first place? Or even, why was it used as a campaigning tactic?

In much more recent news, let’s look at how the government handled the plight of the foreign workers following the outbreak of the COVID-19 pandemic. To put things succintly, due to their lack of proper living quarters, the virus spread at an exponential rate among foreign workers. When asked if the government should apologize for their actions or lack thereof, Minister Josephine Teo famously said how she has “not come across one migrant worker who has demanded an apology”. This begs the question: Does an apology have to be required, in order to be made?

It’s easier to ignore, or worse, make light of, the struggles of the people who don’t abide by the societal norm. It is the duty of a leader to ensure an inclusive society and make sure the needs of everyone, no matter how different, are taken care of.

To sum it all up concisely, I want an MP who fights. Fights for minorities. Fights against falsehoods. Fights for the people. And more importantly, fights to be heard. In today’s day and age, it is easy to get swept up with the masses and employ the general herd mentality. It takes bravery and strength of character for someone to stand against the crowd for what they believe in and that ultimately, is what I would like to see in MY ideal MP.