One person online has described it with the proverb, Birds Of A Feather Flock Together 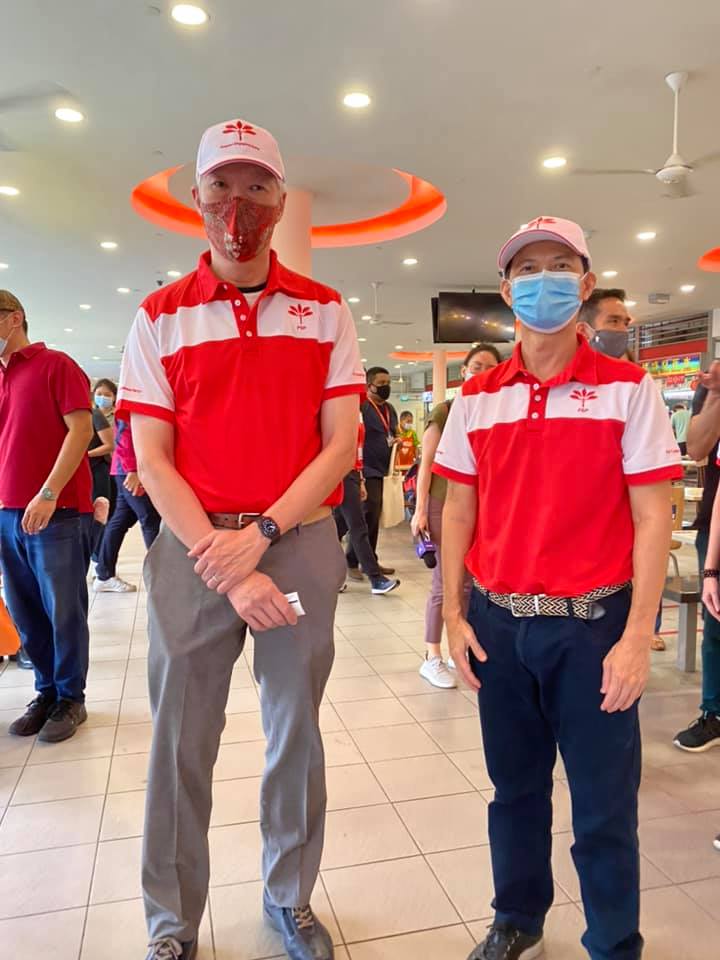 In a Facebook post on Wednesday (July 1), Mr Lee Hsien Yang wrote: “I have known Mun Wai as a friend for many years. We have had many conversations on the challenges Singapore faces, and I was very glad to learn that he would be standing for election GE 2020. I know he has a good heart.”

In an earlier post, on June 24 when it was announced in the Tiong Bahru Market that he had joined the PSP, Mr Lee had mentioned Mr Leong as well.

Mr Lee wrote: “I hitched a ride with Mun Wai to breakfast this morning, and he recounted how his father used to run a stall there and had to push a heavy laden cart from Chinatown to Tiong Bahru market and back in order to sell dried goods. He didn’t want his sons to help him, and told them to go and study instead.

“The story had a happy ending.”

One person commenting on the posts, described their friendship with the proverb, Birds Of A Feather Flock Together.

Mr Leong will be part of a five-member PSP team that is standing in West Coast GRC together with party chief Dr Tan Cheng Bock, Mr Jeffrey Khoo, Ms Hazel Poa and Mr Nadarajah Loganathan. They will be up against a PAP team led by Mr S Iswaran, Ms Foo Mee Har, along with Mr Desmond Lee, Mr Ang Wei Neng and new face Rachel Ong.

The PSP is fielding the most candidates among opposition parties in these elections.

Although set up only a year ago, it is contesting nine constituencies, or 24 of the 93 seats in Parliament. /TISGFollow us on Social Media