May Day message: No mention of S’poreans’ unemployment rate? 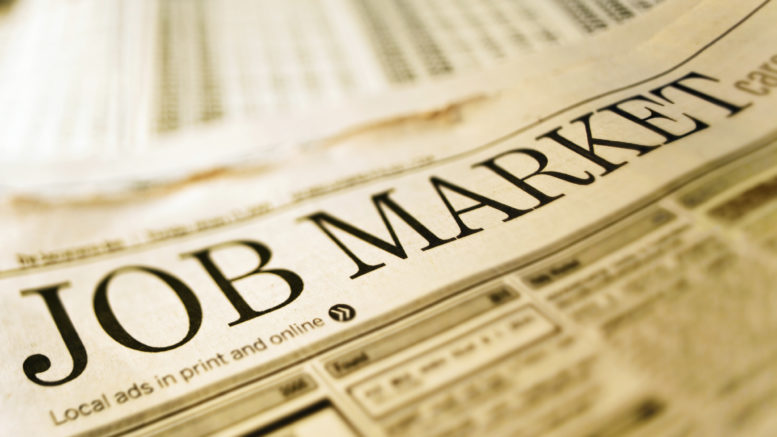 It states that “He noted that retrenchments are on the rise and the resident unemployment rate increased to 3 per cent last year, after holding steady at about 2.8 per cent since 2012.”

Why is there no mention of the citizens’ unemployment, since it is now shown in all Ministry of Manpower (MOM) labour reports?

Since the non-seasonally adjusted unemployment rate for citizens was 4.1 per cent in June last year and the number of unemployed citizens was 92,300, compared to the average annual unemployment rate for citizens of 3.1 per cent and 67,300 unemployed citizens in December last year – you can see that there may be a very big difference between the non-seasonally adjusted (4,1%, 92,300 in June) and the average annual data (3.1%, 67,300 in December).

So, what is the latest non-seasonally statistics for Singaporean workers, as it is now long overdue, since the last reported fugures for June last year?

Are we possibly looking at around five per cent and over 100,000 unemployed Singaporeans?Follow us on Social Media