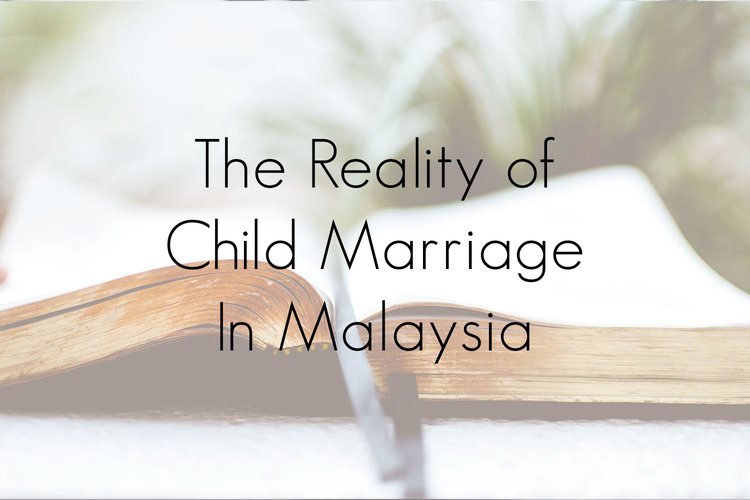 It does not stop child marriages.

According to government statistics, between 2010 and 2015, there were 6,264 applications for child marriage from Muslims.

There were 2,725 non-Muslim teenage girls who also got married.

The age of consent for sex in Malaysia is 16.

Under civil law, the minimum age of marriage is 18 with parental consent (21 without), but girls may be married between the ages of 16 to 18 with the consent of a state’s chief minister.

It is not different from the Islamic law perspective where the minimum age of marriage is 18 for boys and 16 for girls, but people can marry even younger with the consent of a sharia judge.

The new law became mired in further controversy when a member of parliament from the ruling National Front coalition shot down a proposed amendment, saying girls as young as nine were “physically and spiritually ready” for marriage.

While teen marriage is acceptable, the term marital rape is not recognised as a crime in Malaysia, but causing hurt in order to have sex with the wife is a minor offence.

Altogether, a retired sharia judge was caught in a controversy saying there was nothing wrong with a girl marrying her rapist, but later claimed he was misquoted and that marriage was not a back door to legalising rape.Follow us on Social Media