Locally-transmitted cases of Zika rises to 56 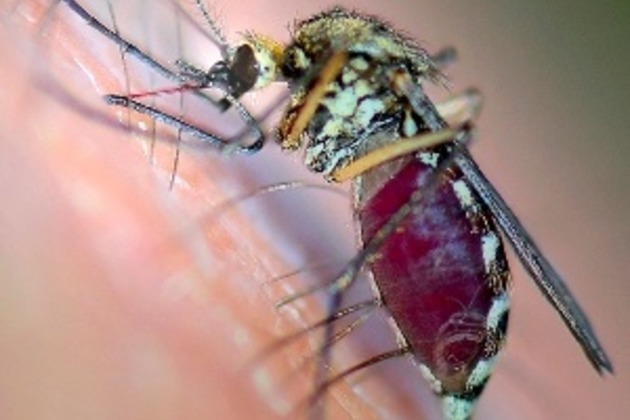 The Ministry of Health (MOH) has announced that 15 more cases of locally transmitted Zika virus infection have been confirmed here as at 12pm on 29 Aug 29. This brings the number of locally-transmitted Zika cases to 56.

MOH said that 2 cases have recovered and that they work at the construction site at 60 Sims Drive. 13 cases live or work in the broader Sims Drive/ Aljunied Crescent area.

“The two cases at the Sims Drive construction site were detected as a result of the MOH’s look-back and testing of potentially infected persons. As of today, MOH has completed testing of all workers at the construction site who had symptoms of fever and rash previously. We are also screening workers staying at the dormitories located in the areas of concern.MOH will continue to work with GPs in the area to offer testing for patients who had fever and rash previously. The look-back exercise will likely uncover more previously undiagnosed cases of Zika.”

MOH advises residents of affected areas and areas of concern in Singapore, especially pregnant women, to monitor their health.

MOH’s Zika microsite is here: www.moh.gov.sg/zika.Follow us on Social Media