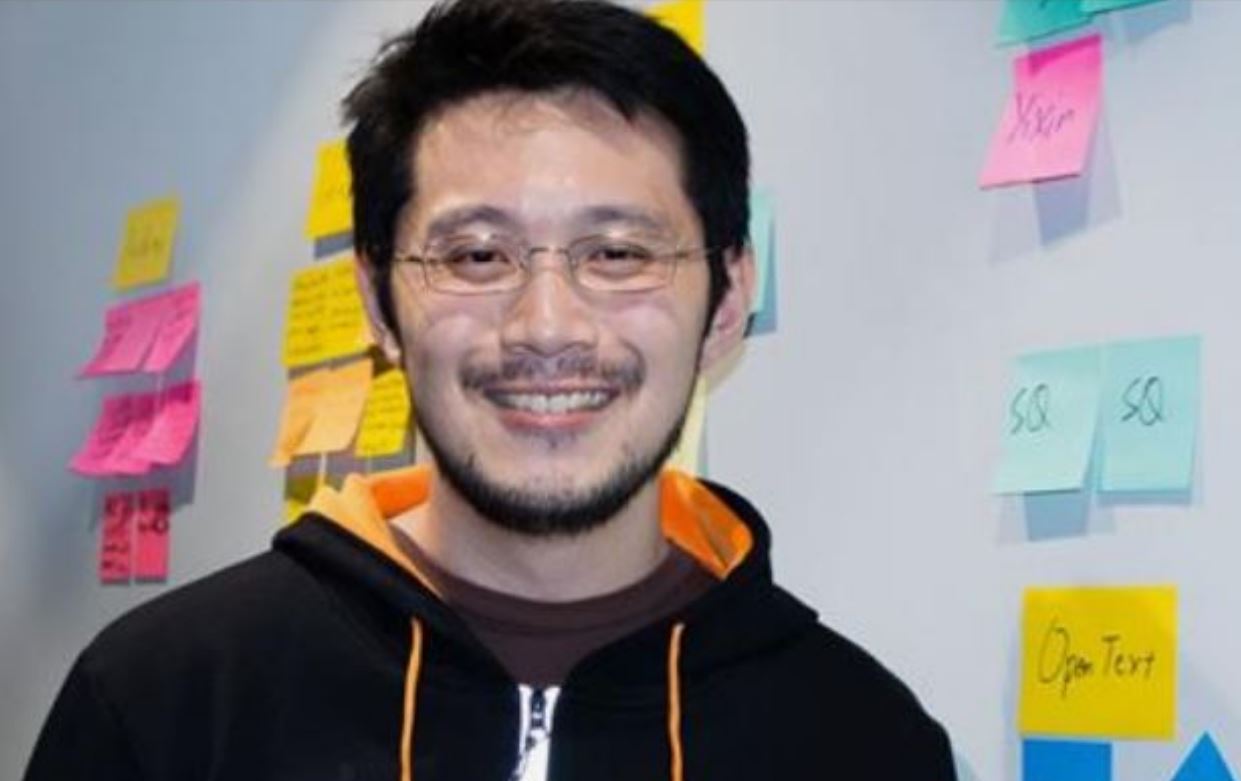 Prime Minister Lee Hsien Loong’s son Li Hongyi is behind the team that built a system to help improve the speed for which the Singapore Police Force (SPF) can conduct database searches.

The son of PM Lee Lee and Ho Ching, the CEO of Singapore sovereign wealth fund Temasek, Li Hongyi serves as Deputy Director (Data Science & Artificial Intelligence Division) at GovTech. He was one of the key developers behind Parking.sg – an application that allows drivers in Singapore to pay for parking digitally.

Hongyi’s latest project was the JARVIS system that was built for the SPF. Hongyi’s team took inspiration from the fictional JARVIS system Iron Man created in the Marvel comics and movies (which stands for ‘Just A Rather Very Intelligent System’) but did not build Artificial Intelligence into their system for the SPF.

Instead, Hongyi’s team decided to model their JARVIS after Google – allowing officers to key in search words and speedily receive a set of results. This was critical to SPF officers, who used to have to log on to multiple screening systems to access information in separate databases, causing their searches to be slow.

Revealing that his team spent time on the ground to gather feedback from officers, Hongyi said: “The first thing that stood out to us was that searches do not have to be so slow. Even though the users were asking for a lot of AI features, the actual problem that we decided to fix was the speed of the database.

“The idea was to make JARVIS like Google—even if you don’t get what you want the first time, you can just search again and get another set of results really quickly.”

Hongyi’s team built a system to accelerate the speed of the search process and tweaked the system so a search is initiated even before the keyboard key is released. They also ensured that relevant search results load quickly while the system works on fetching the rest of the information that is required.

The team also implemented security measures into their JARVIS to prevent it from being abused. One such measure they incorporated to protect accountability is ensuring that every search performed on the system is logged.

2,000 police officers tested GovTech’s JARVIS between March and November 2018 and gave the system positive reviews. The SPF found that the amount it took to conduct a database search was reduced by a hefty 75 per cent.

Hongyi, one of the grandsons of Singapore’s founding PM Lee Kuan Yew, said: “Singapore has a lot of problems, but one of the things we don’t have is a lack of political stability and a lack of resources. For all our issues, we are in the best position for a few people to do something really right.” He added:

“And people will come and look at us, and they will see what society can be like. Even if they have always felt that this was possible, by seeing with their own eyes that it can happen, it becomes that much more powerful. It’s no longer just this theoretical dream, they see that it’s been done and so they can do it too. And hopefully that pushes other countries to do better, and we move towards a better world because of it.” -/TISG