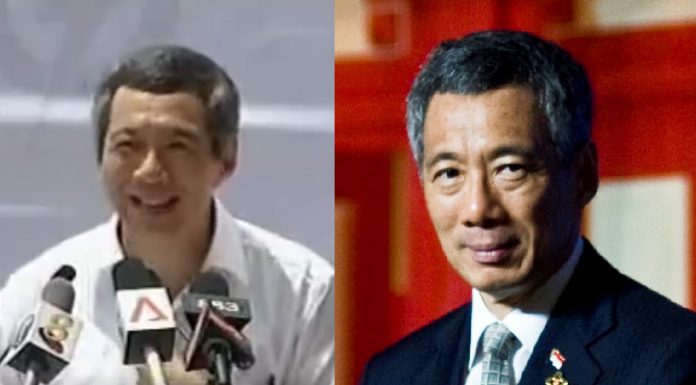 A video of an old rally speech Prime Minister Lee Hsien Loong delivered years ago, on how he will have to spend time thinking how to “fix” the opposition, has resurfaced on social media and is going viral as opposition politicians, Low Thia Khiang, Sylvia Lim and Pritam Singh face the ongoing Aljunied-Hougang Town Council (AHTC) in court.

In the speech, delivered more than a decade ago when Low Thia Khiang, Chiam See Tong and Steve Chia were the only opposition politicians in Parliament, PM Lee urged the people to refrain from voting in more opposition lest he is forced to focus on how to “fix them” instead of focusing on the nation’s challenges. He asserted:

PM Lee’s words were widely circulated when he made the speech years ago and became quite infamous in it’s own right.

The netizen also noted Lee Hsien Loong echoed these sentiments that the opposition cannot be allowed to grow as recently as this year.

In April this year, the head of government said, “It is neither wise nor workable for the People’s Action Party (PAP) Government to purposely let the opposition grow bigger when most of the population supports the PAP.”