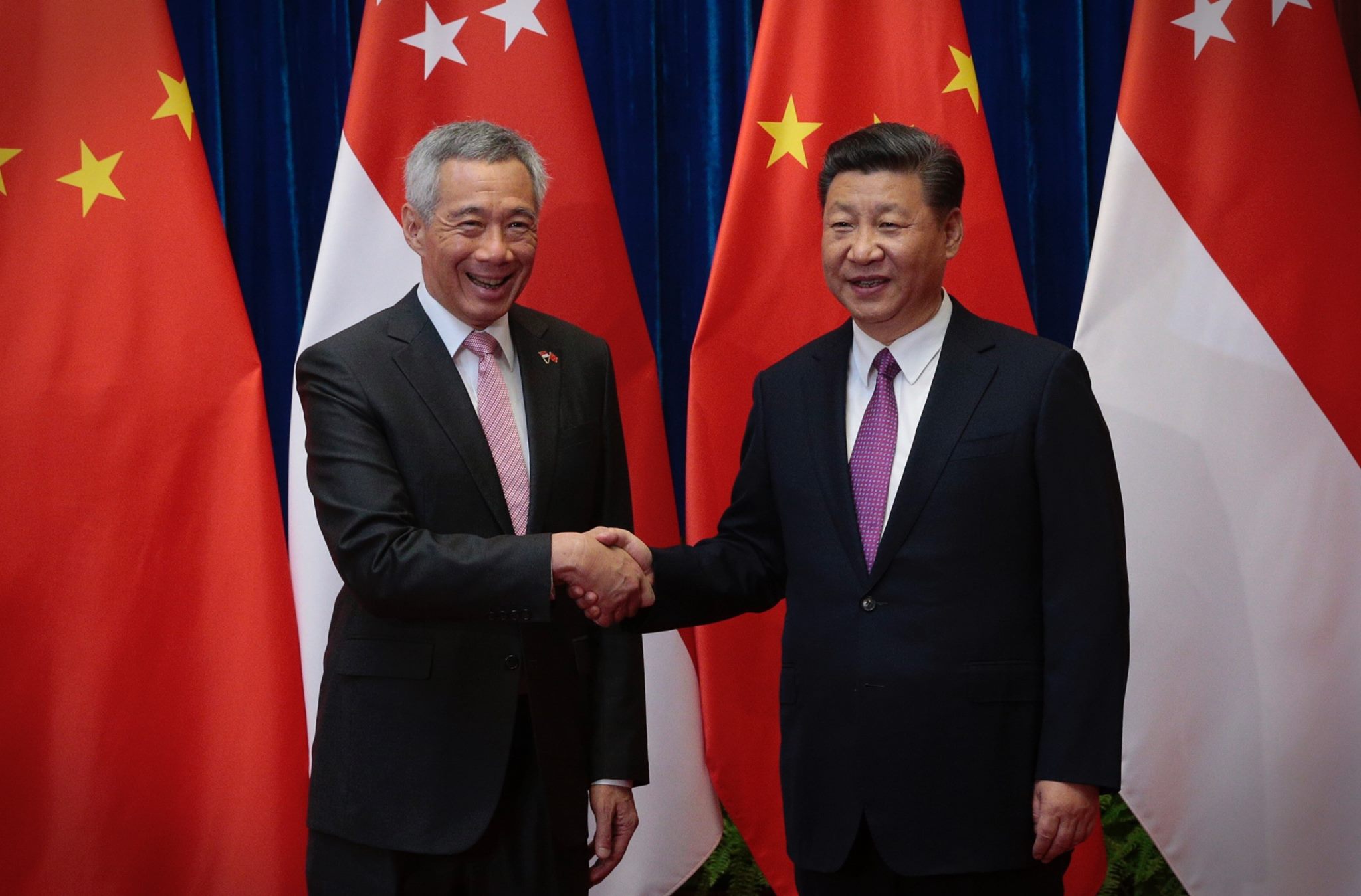 As Singapore Prime Minister Lee Hsien Loong makes his first official visit to China in the last three years, the Global Times – a newspaper with links to the Chinese Communist Party – declared that PM Lee “is not as skilled as his father” in balancing ties with China and the United States of America in an opinion piece that also called Singaporeans insecure:

“Singapore was once called a “little red dot” by former Indonesian president Bacharuddin Jusuf Habibie. The term is also adopted by Singaporeans to express their sense of insecurity. It is believed that Singapore has no intention of challenging China and Lee Hsien Loong is just not as skilled as his father in controlling the risks and striking a balance between China and the US.”

Relations between Singapore and China have been fraught with tension in recent years, with the Global Times calling this period the worst in the Sino-Singapore relationship since 2016.

Singapore has been accused of tilting towards Washington in its foreign policy, especially when Singapore sided with Washington and Tokyo during the South China Sea territorial dispute arbitration and when Singapore was the only ASEAN nation to urge all parties to fully respect the tribunal ruling that followed.

Bilateral relations soured even further when a batch of Singapore’s armoured military vehicles were seized in Hong Kong while they were en route from Taiwan and when PM Lee was conspicuously absent from China’s major summit on the “Belt and Road Initiative” – a plan to boost infrastructure and trade links from Asia to Africa in May at Beijing.

However, the news organisation opined that PM Lee’s “surprising” and “unexpected” visit to China in this time, appears to be a bid to adjust its Beijing policy and that Singapore’s decision to rebalance between Beijing and Washington is a welcome one:

“Rebalancing between Beijing and Washington seems to be a new diplomatic design for Singapore. The country has played a positive role in China’s reform and opening up. Despite all the ups and downs, there is reason to be optimistic about the future Sino-Singaporean relationship.”

PM Lee expressed gratefulness for the invitation to make an official visit to China as it prepares for its 19th party congress and reaffirmed Singapore’s longstanding ties with China. He said:

The Singapore head of government who has been on a three-day-visit in China since 19 September also paid a generous compliment to the country’s vision for the future and agreed to increase parliamentary exchanges with China.

Posted by TODAY on Wednesday, 20 September 2017

Foreign Affairs Minister Vivian Balakrishnan who accompanied PM Lee on his visit also shared that the visit marks a new chapter in the Sino-Singapore relationship:

“These high level interactions are a strong affirmation of the longstanding, substantive and close ties between our two countries. Singapore and China are old friends, and we have been trustworthy and reliable partners over the decades.

“We had good discussions on our bilateral cooperation, including our three Government-to-Government projects.

“We discussed ways to strengthen ASEAN-China relations as we prepare to take over ASEAN Chairmanship next year.

“We also exchanged views on regional developments, and how both sides can do more together for the benefit of our region.”