It's hammer time – Will WP come out swinging? 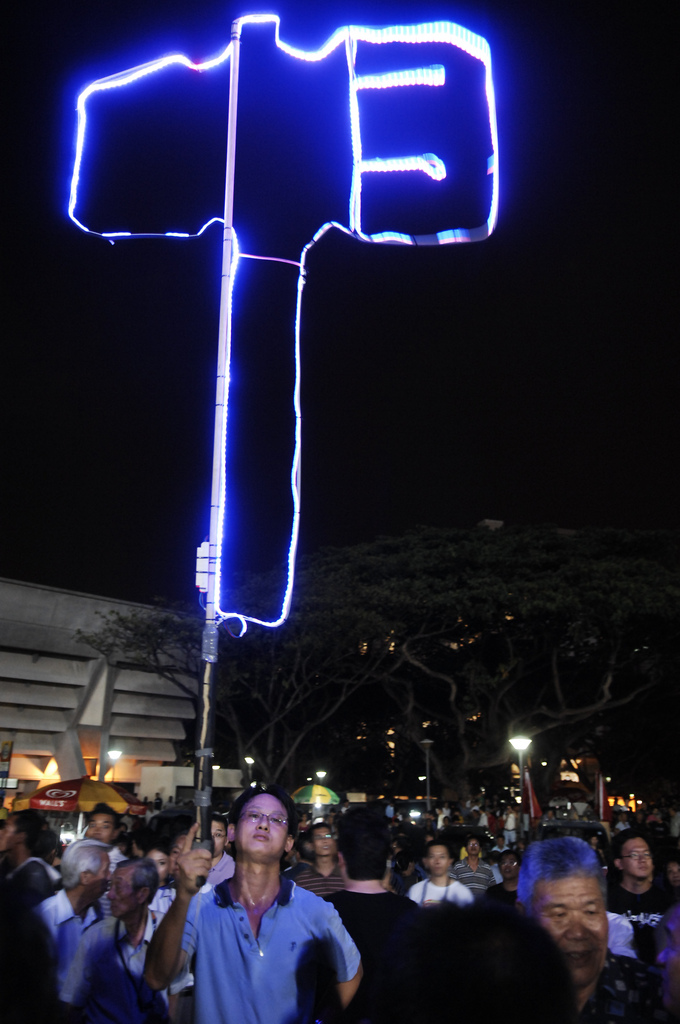 If two recent statements of The Workers’ Party are any indications, it may point to the opposition party’s readiness to come out swinging during this sitting of Parliament.
In the last Parliament, despite drawing first blood on some issues (for example the AIM saga), WP preferred to play the passive victim-card on many others, like the mandatory cleaning of hawker centres, plagiarism by one of its MPs, criticism over its MX9 ministerial salary proposal, and of course the AHPETC saga (which is still before the Court).
This time around, and if early indications are correct, it looks like The Workers’ Party is all set to come out swinging.
In the beginning of the new year, WP took HDB to Court to settle differences on the ongoing AHPETC saga.
After the first hearing, the Party released a statement which seemed to indicate that the judge sided with its views on most contentions of the case.
Ministry of National Development and Housing & Development Board have of course disputed WP-run town council’s statement on the case and have called it “misleading”.
Now, the Party has given its views on news that MOE may be looking at making teachers pay for parking in public school and said:
“Going by this logic, MINDEF must require all SAF regulars and NSmen to pay for parking in army/military camps. The Government should leave the status quo as it is and allow our teachers to focus on what they do best. So many of them stay back to help students – why indirectly penalise them?”
It’s still early days, but if these are any indications, then we can expect WP to come out swinging this season – both inside and outside Parliament.
All eyes will be on the only opposition in the House – The Workers’ Party – at the 13th sitting of Parliament on 15 January 2016.Follow us on Social Media