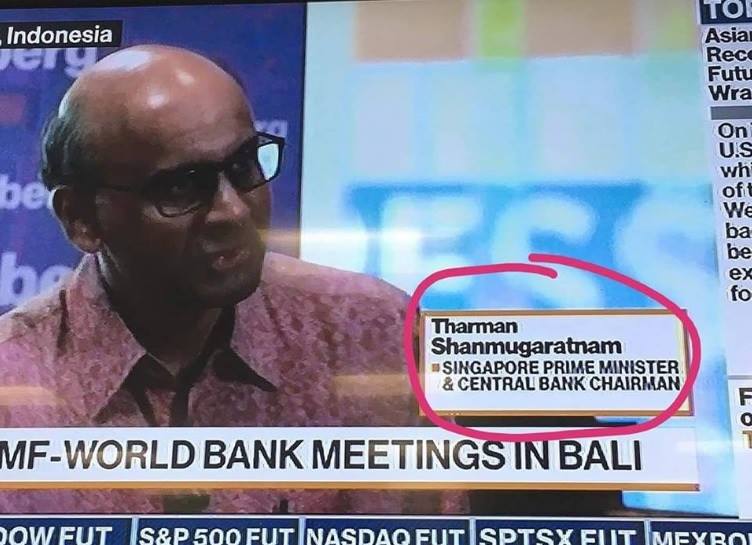 Shanmugaratnam, who was interviewed by Bloomberg while he was at the IMF-World Bank meetings that were held in the Indonesian resort island of Bali last week, spoke to the US news agency about the emerging market rout, their dependence on the U.S. dollar, China’s label as a currency manipulator and his outlook for the global economy:

While the image capturing the title error only shows a partial capture of the full screen, the standee behind Shanmugaratnam helps identify that the interview was conducted by Bloomberg. 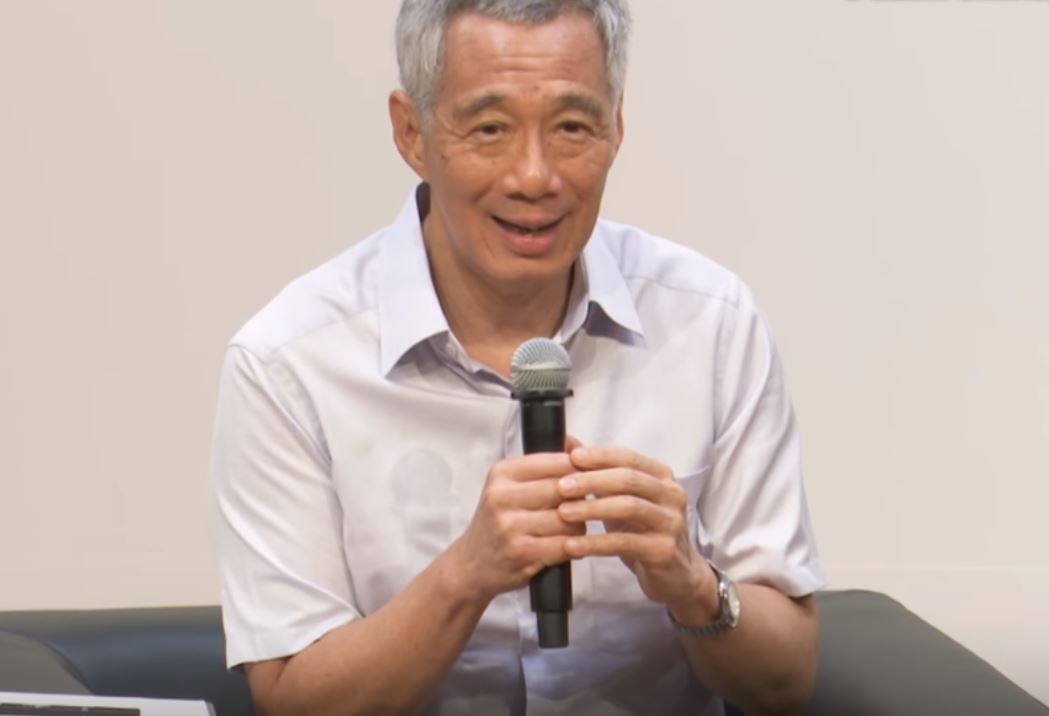 Bloomberg appears to have wiped its content from the error. A glance at Bloomberg’s main site and the interview segment with Shanmugaratnam that is available online now correctly refers to the ruling party politician as the DPM.Follow us on Social Media