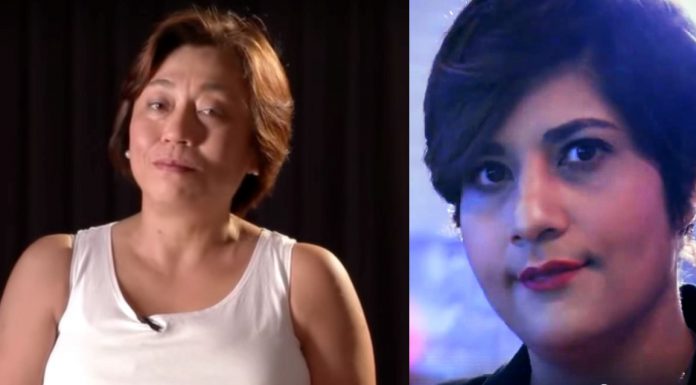 Veteran journalist Bertha Henson has said that former Channel NewsAsia (CNA) reporter Bharati Jagdish deserves to be sacked over the ministerial salaries confusion that arose from a piece from Jagdish’s widely popular ‘On The Record’ series.

In September, Jagdish interviewed Banyan Tree Holdings’ executive chairman Ho Kwon Ping for her noted ‘On The Record’ programme, in which Ho remarked that his salary is lower than that of ministers. In a report published on CNA on 30 Sept, Jagdish went on to state that Ho’s salary, inclusive of bonus and benefits, comes up over S$2.5 million.

The wording on the article seemed to imply that if Ho’s claims that he is paid less than what ministers earn, ministers actually earn a lot more than the S$1.1 million for entry-level ministers and the S$2.2 million for the Prime Minister, when bonuses are included.

Deputy Prime Minister Teo Chee Hean, however, misunderstood the poorly-worded article’s statement that Ho’s salary comes up over S$2.5 million with bonuses to mean that the interview pointed out to Ho that he earns a lot more than ministers. Lambasting Ho and praising Jagdish for her fact-checking, the DPM said in Parliament:

“…But even Mr Ho, who is well-informed and has a deep interest in politics, has some serious misconceptions. He claimed, for example, that his salary is lower than the Ministers.

“Sir, fortunately, the interviewer had checked, done the homework, and pointed out to Mr Ho that his salary, including benefits and bonus – I would not mention the figure, but it is significantly higher than that of Ministers and certainly not lower than Minister’s salaries.

“Sir, otherwise the misrepresentation could have been carried widely and spread more disinformation.”

Five days after Ho’s clarification and DPM Teo’s interpretation, CNA edited the original interview article. The publication added a note to clarify that the report did not actually highlight Mr Ho’s total compensation during the interview and merely added it into the article after the interview.

It was alleged that Bharati Jagdish was subsequently “forced to resign for ‘making a fabrication’ in her article,”. CNA later clarified that the senior journalist left by her own decision and was not forced to resign.

The saga prompted many Singaporeans to suggest that Jagdish was perhaps left without the job for “embarrassing DPM Teo” with the confusing On The Record article.

In the wake of Jagdish’s conspicuous departure from Mediacorp, veteran journalist and former Straits Times heavyweight Bertha Henson has opined that Jagdish “deserved the sack”. Writing on her blog, Bertha Harian, Henson asserted:

“Some people have asked whether Ms Bharati deserved the sack or whatever euphemism that MCS [Mediacorp] wants to come up with. My position is yes. And this is despite knowing that Ms Bharati is a far better interviewer than most in the profession. Why? I am going to get up on a high horse now and say “journalistic ethics”. Her report had led to a misconception about Mr Ho being raised in no less august a place than Parliament, and by a personage no less than the DPM. It casts a pall over her previous work, as legitimate questions will be raised about whether due diligence was exercised over her past reports. DPM Teo actually owes Mr Ho an apology for, ironically, relying on his faith in MSM. That seems to me grounds enough for a dismissal.

“I suppose I will be criticized for being harsh. But severe disciplinary action is the standard editorial policy for mistakes that don’t seem to be a result of carelessness, bad language use or lack of expertise. I don’t know if MCS did so, but it should have a disciplinary inquiry to get to the bottom of the matter, at least as a cautionary tale to its own staff on what not to do.”

Read Henson’s commentary on the episode in full here.

https://theindependent.sg.sg/cna-heavyweight-reporter-allegedly-forced-to-resign-ministerial-salaries-confusion/Follow us on Social Media