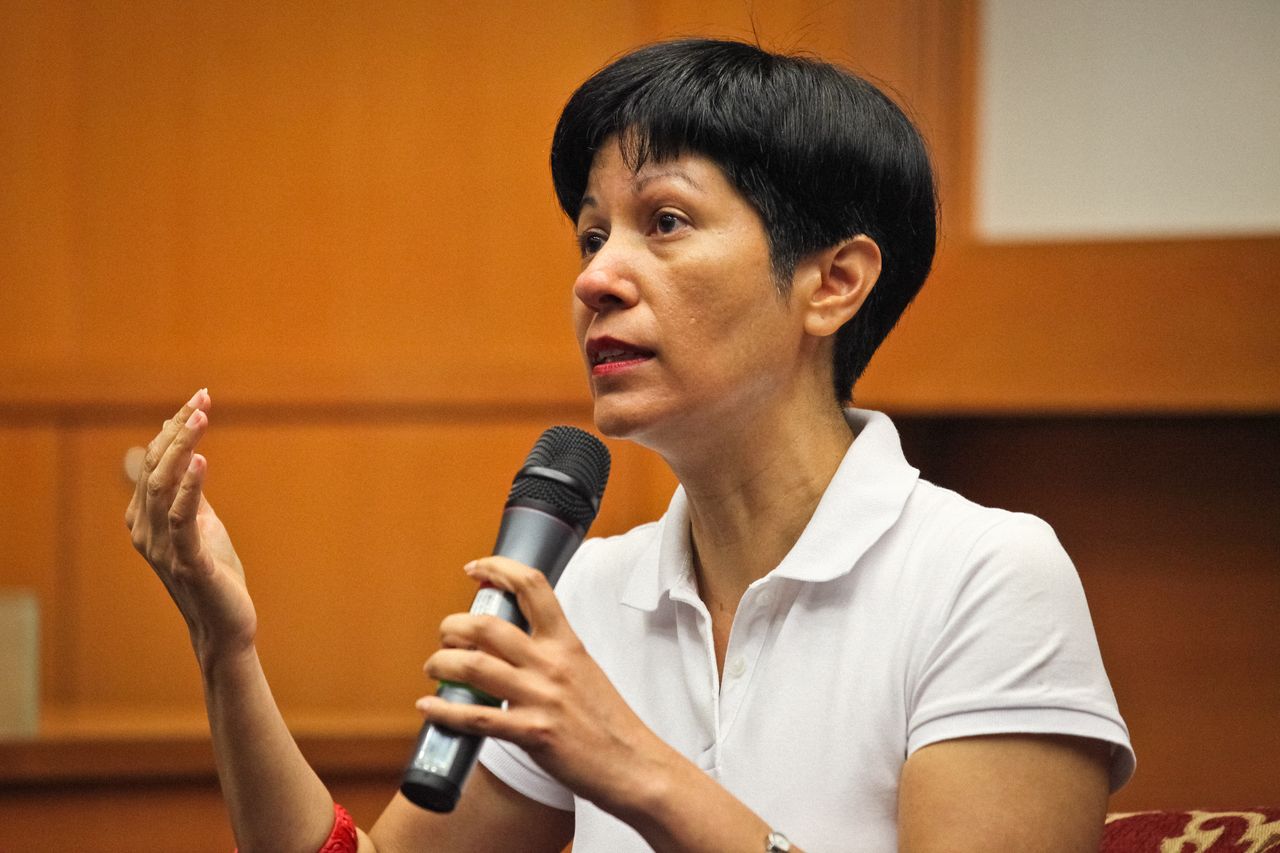 Dr Lee Wei Ling has once again slammed the committee set up by the government of her brother as “a facade used by LHL (Prime Minister Lee Hsien Loong) to attack (Lee Kuan Yew’s) will.”

Dr Lee took issue with Senior Minister of State for Law, Indranee Rajah’s post asking why PM Lee’s siblings have requested a commitment on demolition. She said that the answer was simple, that they merely responded to the questions of the committee and because they seek to honor their father’s final request in his will: “I would ask each of my children to ensure our wishes with respect to the demolition of the House be carried out.”

Dr Lee called Ms Rajah’s claims ‘that the committee was set up in response to consider the request that the government commit to demolition,’ as “untrue”. Dr Lee pointed out that few days ago, DPM Teo revealed that the committee could make no commitment, only a non-binding recommendation.

“How can a committee be set up to consider a request, when its deliverables (discovered only now) preclude it from fulfilling that request?” Dr Lee asked.

In her post, Indranee highlighted Lee Hsien Yang’s statement that he has “never asked the Government to allow us to demolish the house now, only after Wei Ling’s departure.”

Indranee responds to Lee Hsien Yang that the government is being asked to immediately make a decision on the demolition of the house and that the current government cannot make such a decision “given that Dr Lee still resides at the premises this decision would only need to be made 20 – 30 years from now.

“As Mr Lee Hsien Yang would know, this government cannot, as a matter of principle, bind a future government that is elected by the people 20 – 30 years from now.”

She ended her post by asking: “Why is the government being asked to decide now? What is the urgency? This question has not been answered.”

Social media users have questioned the SMS on whether she is debating with Lee in her personal capacity or as a minister. They have also raised questions about whether Indranee’s latest posts on the Lee family matter are a bid to “score points.”

SMS Indranee Rajah asks "Why is the government being asked to demolish the house now?" We have never asked the…

In his FB post this morning, Mr Lee Hsien Yang suggests that the question I had put is incorrect. He says he is not…