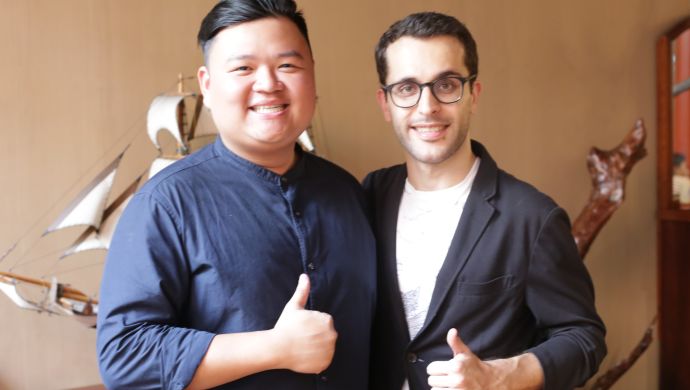 Crevisse Ventures also participated in the funding round.

In a press statement, CROWDE CEO Yohanes Sugihtononugroho explained that the funding will be used to increase the number of farmers that the company aims to help by giving them capital boost.

“We are aware that there are still many farmers facing challenges in securing capital [for their operations]; they struggle to secure loans from financial institutions,” he said.

With headquarters in both Jakarta and Bandung, CROWDE aims to build a sustainable agricultural ecosystem by connecting farmers to potential investors.

The investors will help fund agricultural projects run by farmers, such as coffee bean distribution or long-distance shipment of watermelons.

What sets it apart from other P2P lending platforms is that the investment is being channeled into the agricultural projects in the form of equipment, tools, or materials.

CROWDE also educates farmers on matters such as technology and finance management, which is said to be the main hurdles that farmers are facing in developing their business.

According to a DailySocial report, it has raised US$70,000 funding from angel investor UMG Indonesia in 2016.

In a job placement that has since been edited, Tesla looked to hire a Logistics Analyst who was fluent in English and Hindi. The electric car company headed by Elon Musk is hiring and recruitment notices have been put up. The advertisement said...
View Post
Featured News

Singapore -- A man, upset that another person had parked in front of the terrace house he is occupying, placed traffic cones and sandbags on top of the other car and blocked it with two trashcans and his own car. The police...
View Post