In Parliament: Pritam Singh suggests extending use of MediSave for more TCM procedures and other effective alternative therapies 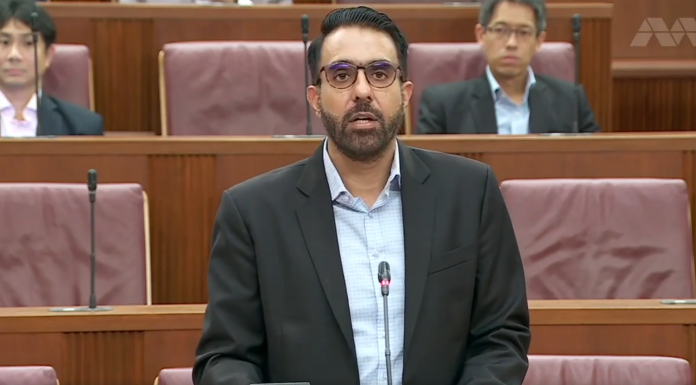 Pritam Singh suggested that MediSave could be extended to cover more Traditional Chinese Medicine (TCM) procedures and alternative therapies that have been proven effective.

The Aljunied GRC MP and Leader of the Opposition suggested that MediSave could be extended to cover more TCM procedures and alternative therapies that have been proven effective. Healthier SG is the government’s multi-year reform plan for the healthcare sector, which concentrates more on preventive care rather than acute care.

Mr Singh said that the Workers’ Party supports the “strategic shift” towards preventive healthcare, and added that practitioners TCM and other alternative or complementary medicine are ”an important but sometimes understated stakeholder in the public healthcare ecosystem.”

The WP chief then suggested that MediSave coverage could be extended to more TCM and alternative procedures that have a track record of effectively preventing chronic disease and managing general health.

He added that the expansion could cover certified TCM practitioners who are allowed to offer these procedures in their clinics outside public healthcare institutions.

Mr Singh also suggested that the MOH look into the costs of alternative medicines that deliver the same results as medicine and drugs. He gave the example of Fybogel, which is administered to people who have constipation and costs as much as $20 without subsidies.

In comparison, Psyllium Husk “can be purchased from Little India and even NTUC supermarkets at under $3” and delivers similar results.

The WP chief also said that a fixed and audited list of procedures and fee caps could be implemented to prevent abuse.

He ended by saying, “The Ministry will not be starting from ground zero. With decades of regulatory experience and periodic reviews of the TCM landscape undertaken by the TCM Practitioners Board, a dedicated effort must be undertaken, driven by the Ministry to draw on the treasure trove of alternative and complementary medicine that has been relied upon by generations of Singaporeans for their well-being. This is an opportunity that should not be missed.

Mr Singh’s full speech may be viewed in the video below:

Mr Ong Ye Kung, the Minister for Health, told Parliament that he hopes TCM will be a part of the country’s strategy for percentile care and that the government is looking into how it is able to complement the Healthier SG scheme. /TISG

In Parliament: He Ting Ru says ‘it’s important that our plans to address mental health illnesses are firmly anchored within the primary health care system’