Pang, an armament technician, and his unit had been undergoing their reservist training at the Waiouru Training Area in New Zealand. MINDEF revealed last night that Pang had been carrying out repair works inside a self-propelled howitzer with his team last Saturday when the gun barrel was lowered, crushing him.

Despite the best efforts of medical professionals, Pang succumbed to his injuries and passed away. The day before MINDEF announced Pang’s death, one of his siblings wrote on social media:

Pang’s loss has devastated his family, friends, colleagues and countless fans who saw him grow up before their eyes, from when he joined Mediacorp as a child actor back in 1999.

The young man’s untimely passing has also sparked the fury of hundreds of Singaporeans who have asked MINDEF and SAF to be accountable over this latest training death. MINDEF has also been accused of deleting comments from their Facebook post announcing Pang’s death:

While some are calling for the resignations of Defence Minister Ng Eng Hen and Chief of Army Major-General Goh Si Hou, others have expressed concern over their sons who are serving in the forces or are set to enter the forces.

Still others have opined that NS/Reservist training is the main cause of death among young soldiers and noted that so many young men have died while serving their nation in recent months, in times of peace, not war: 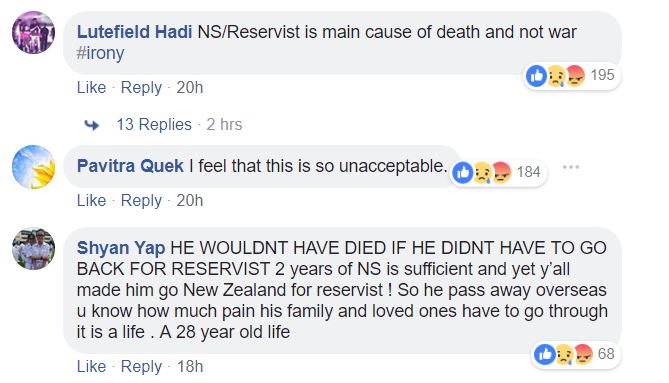 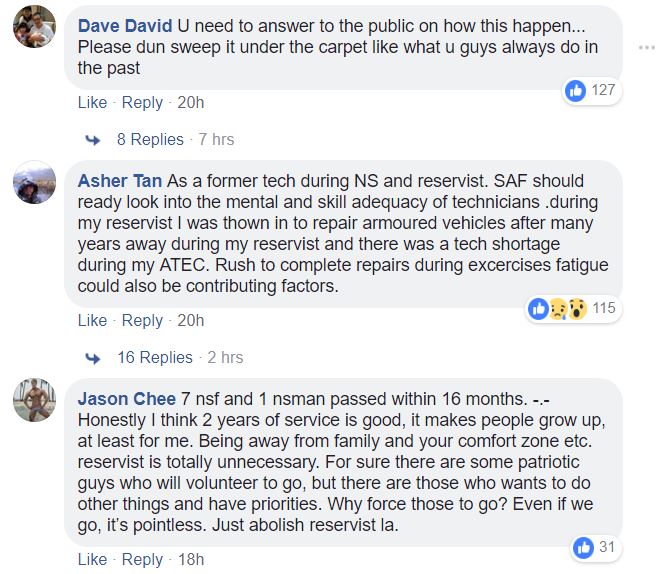 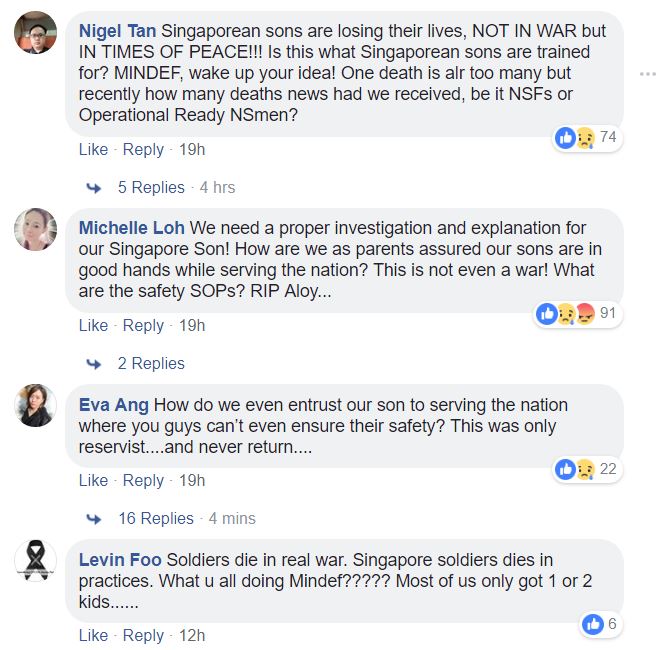 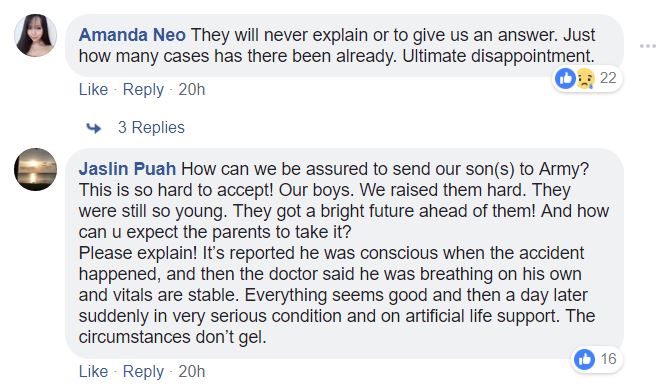 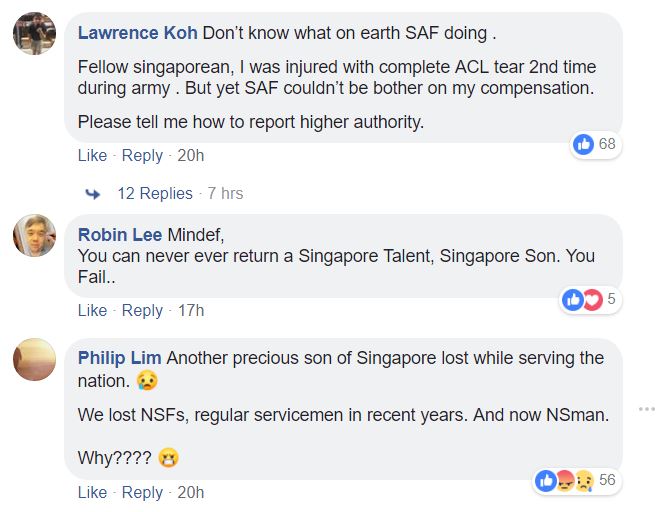 https://theindependent.sg.sg/aloysius-pang-is-the-8th-singaporean-to-have-died-in-the-past-1-5-years-while-serving-the-nation/Follow us on Social Media