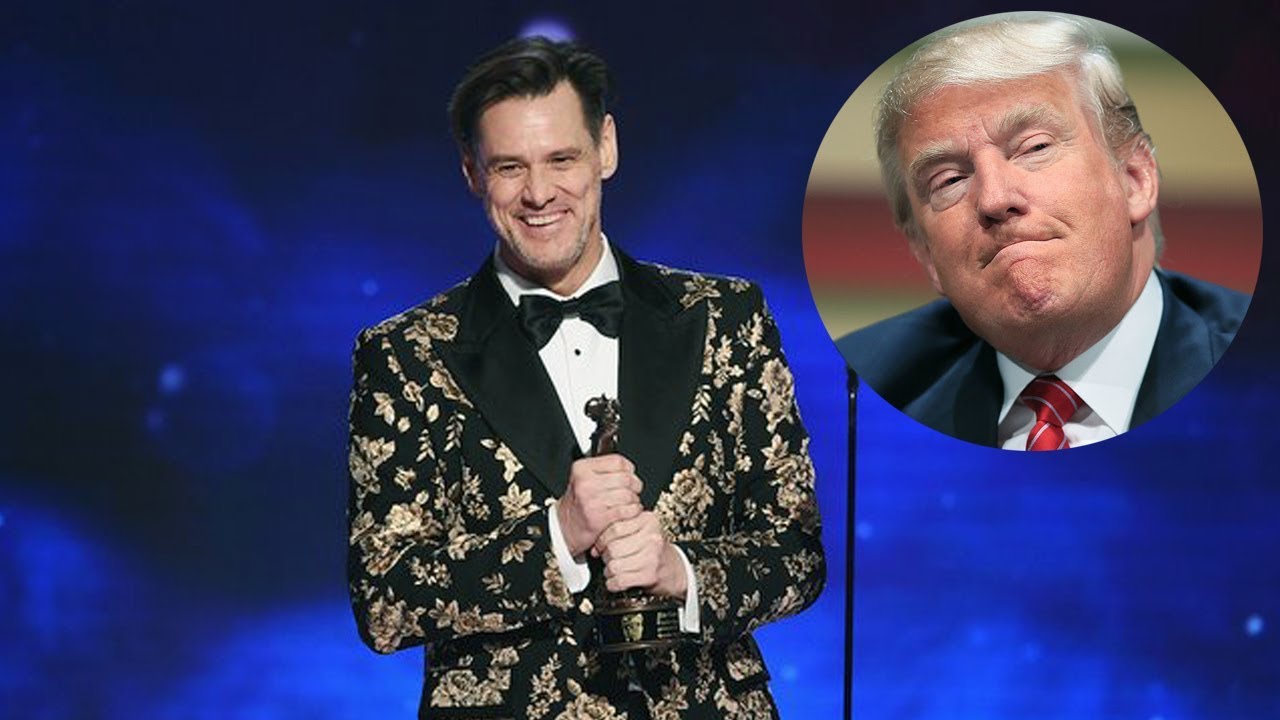 Hollywood actor Jim Carrey blasted the United States President Donald Trump at his acceptance speech of the Britannia Awards at the Beverly Hilton in Los Angeles. Carrey accused Trump of ‘kidnapping children’ and caricatured him as a villain.

“We need to be clear: Shamelessness is not, and will never be a superpower. It is the mark of a villain, kidnapping children is not what great nations do.”

Carrey was referring to the Trump’s “zero tolerance” immigration policy, which led to migrant families being separated at the border. The policy dictated that adults found crossing the border illegally face criminal instead of civil prosecution, and their children were taken into custody by U.S. officials and put in foster care. Trump signed an executive order halting the separations after facing widespread criticism.

Carrey who first gained recognition in America in 1990 after landing a recurring role in the sketch comedy television series In Living Color, was one of six honorees at the British Academy of Film and Television Arts (BAFTA) award ceremony.

On accepting the Charlie Chaplin Award for Excellence In Comedy, Carrey joked that he was “glad it didn’t come in the mail.” It was a veiled reference to the 14 mail bombs which were sent to critics of Trump (including to Hillary Clinton, Barack Obama, actor Robert De Niro and former CIA director John Brennan).

Carrey then went on to deliver a blistering political speech that was met by several standing ovations.

“In America, the United Kingdom, and across the globe and we need to be clear, shamelessness is not, and will never be, a superpower,” Carrey declared. “It is the mark of a villain. Kidnapping children is not what great nations do. Almost half of America at this moment believes there is a sinister deep state diabolically plotting to what? Give them healthcare? What is the sinister plan here?”

“We in America are misinformed. Reality shows have warped our idea of what a hero is, or what the truth is. So tonight I would like to dedicate this award to those who remind us of our virtues , who remind us of the truth: to Sir Charles Chaplin who battled McCarthyism into exile, to Christopher Steele who tired to pull a thorn out of the paw of an ungrateful beast , to Christine Blasey Ford and to Colin Kaepernick who still stands for the anthem when the anthem stands for him, and to one of my friends, my good friend and one of the great artists of our time, Robert De Niro whose life was threatened this week, and to the many other incredibly decent people who bring joy to the world and have been dedicated to it for decades.

“How dare they besmirch those people, how dare they. We can do better than this. I know this wasn’t funny but it is not very funny right now…I want it to be and I will be again, but goddamn’it let’s get the balance back, okay?”