The Independent Singapore News
Home News Here's your chance to migrate - A Canadian town is willing to... 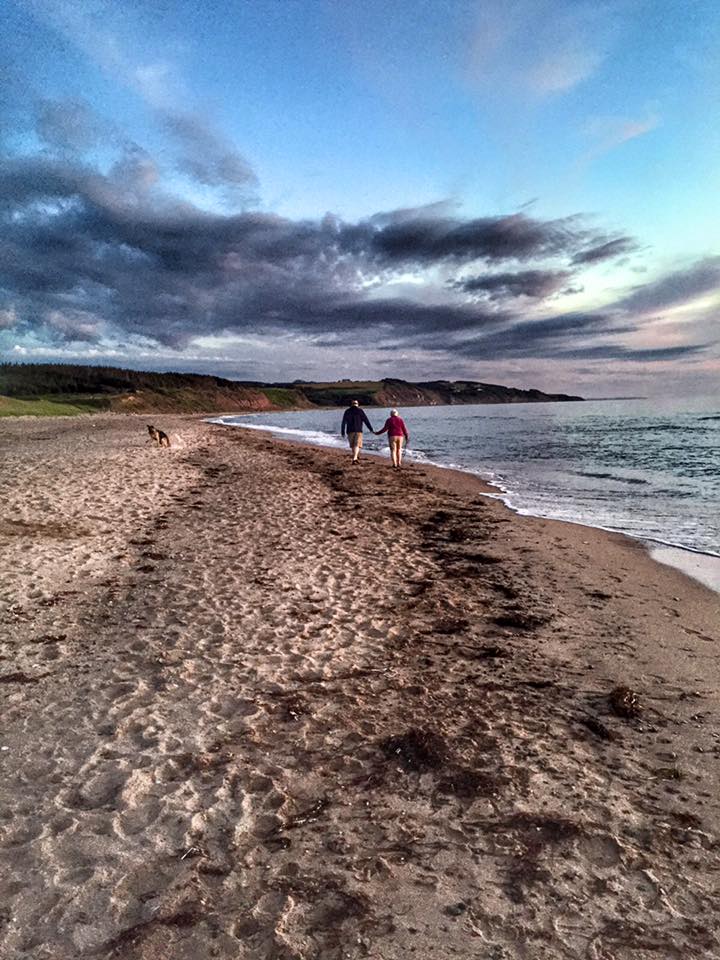 A small Canadian town said in its Facebook that it is willing to give not just a job to anyone willing to move there, but land as well. The town, Cape Breton Island is part of the province of Nova Scotia in Canada. The anchor business in that town, The Farmer’s Daughter Country Market, is looking to expand. They have everything they need to do so – except people.

Taking to their Facebook, The Farmer’s Daughter Country Market, which is a bakery and general store, said that they have hired all the qualified locals in need of a job, but they still need more. It offered anyone qualified and willing to relocate not just a job, but two-acres of land to live on. And if you are still working with them after five years, then the land is yours, it promised.

The National Geographic places Canada among the countries with the most open immigration policies in the world. As of 2010, the foreign-born population makes up 21.3 percent of the country’s total population.Follow us on Social Media