Grab: Looking to raise $1 billion in an attempt dominate the market 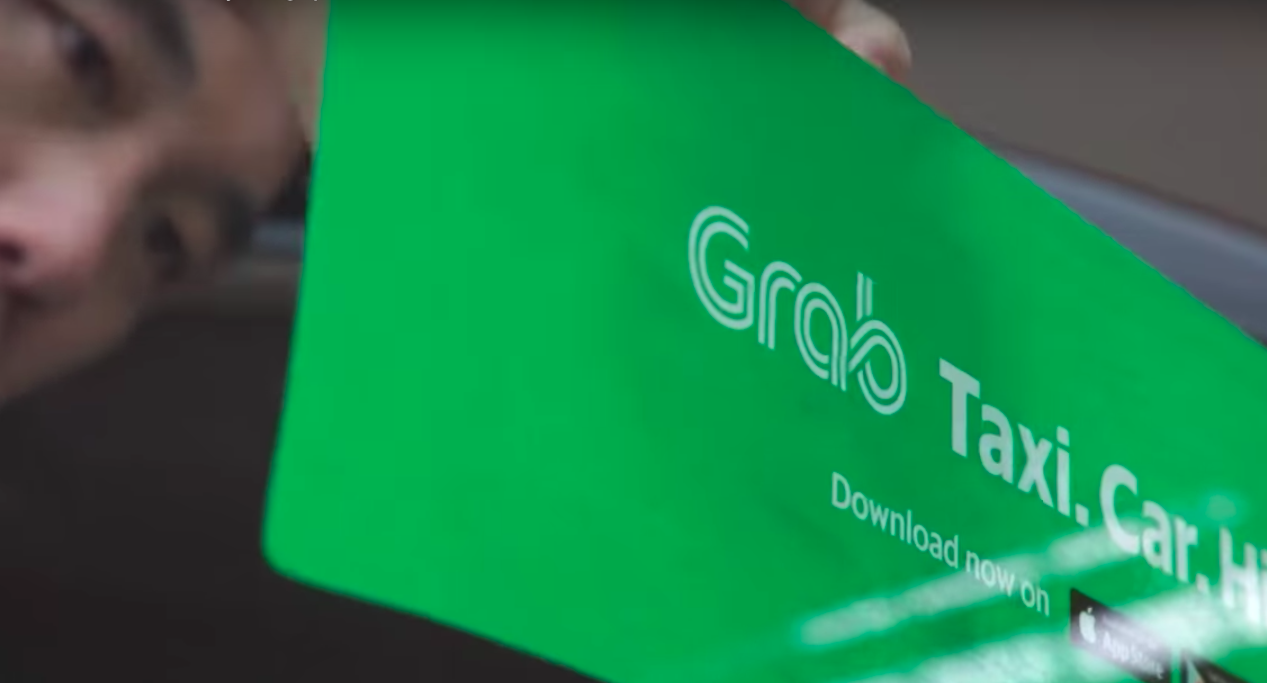 According to insider information, Grab is now looking to raise $1 billion in order to further expand in Southeast Asia.

This increase will lead to Grab being valued at a hefty $10 billion.

While Grab is still in talks about the exact amount to raise and how to go about raising the money, the funds would mean a stronger foothold in both Singaporean markets and in the region as a whole.

According to website crunchbase.com, Grab even sees China’s ride-hailing firm Didi Chuxing as one of its investors. Not surprisingly, Didi Chuxing acquired Uber China in 2016.

After its merger with Uber Singapore, Grab was valued at a whopping $9 billion. As per an article in The Wall Street Journal, “A valuation of $10 billion after the latest fundraising round would keep Grab ahead of its other main regional competitor, motorcycle-hailing startup PT Go-Jek Indonesia. That company was valued at $4.5 billion earlier this year, according to Dow Jones VentureSource data”.

While this amount of fundraising would definitely be very beneficial for Grab – or any other company for that matter – whether or not it is the best thing for local markets is highly debatable.

After months of speculation and action (or rather inaction) by the Competition and Consumer Commission of Singapore (CCCS), two new ride-hailing firms have entered Singapore markets, with talks of a third, Go-Jek, to do so as well. These were measures to curb Grab’s monopolistic tendencies, but raising funds and increasing its market share might do just the opposite.

The battle of the ride-hailing firms never seems to cease.