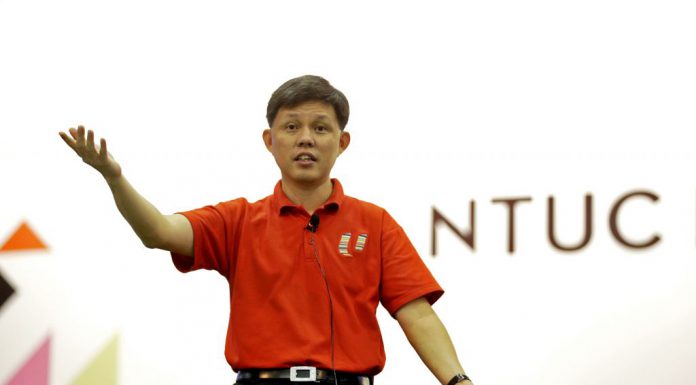 Confirming widespread speculation, the government-backed labour movement confirmed yesterday that it did conduct a survey between November and December 2017 that gathered feedback from union leaders on a possible Goods and Services Tax (GST) hike. The survey came ahead of Budget 2018, in which Finance Minister confirmed that the GST will go up by 2 per cent from 2021 onwards.

The poll included questions like: Where to tax more to increase revenue?; When should the increase be made?; Should GST be increased?; and how much GST should be increased.

NTUC confirmed 440 people responded to the survey. Almost three-fourths of the respondents did not think that GST should be raised, while the majority of participants – 38 per cent – said that taxes should be raised “Between 2021 to 2025” when asked when taxes should go up, if it is to rise.

NTUC’s Ong Teng Cheong Labour Leadership Institute’s director Steve Tan told reporters yesterday: “As the voice for working people, the labour movement needs to be on top of their concerns. As such, we regularly gather feedback, both formally and informally… Naturally, this would include the national Budget.”

The National Trades Union Congress (NTUC), however, denied that the results of the poll were compiled and presented to the Government but admitted that the feedback was used to inform the workplan for the year and its labour MPs’ positions.

Who are these Labour MPs?

Chan is tipped to be one of the frontrunners to succeed Prime Minister Lee Hsien Loong to be Singapore’s next head of government.

The NTUC poll rubbed several Singaporeans the wrong way, given the intense debate in Parliament over the timing of the the GST hike announcement during which several prominent ruling party politicians pressured Workers’ Party chairman Sylvia Lim to apologise after she said that the Government had floated “trial balloons” on a possible tax hike but possibly backed down after the public noted the official stance in 2015 that the Government has enough revenue for the next decade.