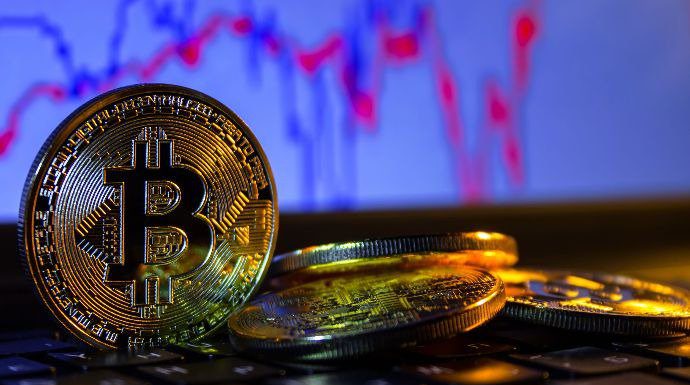 Potential fraud suspected at FTX, which is being investigated by US authorities and other countries

A related-party loan of US$1 billion (S$1.4 billion) was made to Samuel Bankman-Fried, the former chief executive officer (CEO) and co-founder of FTX. Funds of FTX were used to buy homes and other personal items for unnamed employees and advisors of what was once the world’s third-largest crypto exchange. These were some of the failings at FTX which led its current CEO and chief restructuring officer, John J. Ray III, to declare a failure of corporate governance in FTX that is worse than that of Enron, in a pleading to a US bankruptcy court filed on November 17.

The pleading confirmed the US Securities and Exchange Commission (SEC), US Commodities Futures Trading Commission (CFTC) and the US Attorney’s Office for the Southern District of New York are investigating FTX because Ray revealed he has responded to “numerous inquiries from multiple regulators and government authorities” including the SEC, CFTC and Attorney’s Office. Ray and his colleagues have been in contact with “dozens of regulators throughout the United States and the world, and will continue to be,” he disclosed.

“I have over 40 years of legal and restructuring experience. I have been the Chief Restructuring Officer or Chief Executive Officer in several of the largest corporate failures in history. I have supervised situations involving allegations of criminal activity and malfeasance (Enron),” said Ray.

“Never in my career have I seen such a complete failure of corporate controls and such a complete absence of trustworthy financial information as occurred here. From compromised systems integrity and faulty regulatory oversight abroad. to the concentration of control in the hands of a very small group of inexperienced, unsophisticated and potentially compromised individuals, this situation is unprecedented,” he added.

Enron, a US energy firm which once had US$63.4 billion of assets, went bankrupt in 2001 in the largest US corporate bankruptcy in history at that time. Massive fraud was discovered at Enron. Its CEO Jeffrey Skilling was sentenced to 24 years plus four months in prison and fined US$45 million in October 2006, and 16 people pleaded guilty of crimes committed at the company.

Ray was appointed CEO of FTX on Nov 11, when the firm filed for Chapter 11 bankruptcy protection in the US, replacing Bankman-Fried who resigned on the same day.

Alameda Research, a crypto trading firm co-founded by Bankman-Fried, lent the 30-year-old Bankman-Fried US$1 billion and made a loan of US$543 million to Nishad Singh, a co-founder and former director of engineering of FTX, disclosed the pleading.

“Unacceptable management practices” included the use of software to conceal the misuse of customer funds and the absence of independent governance between Alameda (owned 90 percent by Bankman-Fried and 10 percent by Gary Wang Zixiao, a co-founder and former chief technology officer of FTX) and other businesses, Ray alleged.

The Sept 30 balance sheet for a group of businesses around Alameda shows US$13.46 billion in total assets, said Ray. “However, because this balance sheet was unaudited and produced while (FTX and related companies) were controlled by Mr Bankman-Fried, I do not have confidence in it and the information therein may not be correct as of the date stated.”

FTX did not have the type of disbursement controls appropriate for a business, said Ray. “For example, employees of the FTX Group submitted payment requests through an online ‘chat’ platform where a disparate group of supervisors approved disbursements by responding with personalized emojis.”

“The FTX Group did not maintain centralized control of its cash. Cash management procedural failures included the absence of an accurate list of bank accounts and account signatories, as well as insufficient attention to the creditworthiness of banking partners around the world,” Ray revealed.

“One of the most pervasive failures of the FTX.com business in particular is the absence of lasting records of decision-making. Mr Bankman-Fried often communicated by using applications that were set to auto-delete after a short period of time, and encouraged employees to do the same,” Ray said.

“The FTX Group did not keep appropriate books and records, or security controls, with respect to its digital assets. Mr Bankman-Fried and Mr Wang controlled access to digital assets of the main businesses in the FTX Group,” Ray disclosed.

FTX is expected to have significant liabilities from crypto assets deposited by customers through the FTX US platform, but such liabilities are not reflected in the financial statements prepared while these companies were under the control of Bankman-Fried, Ray predicted.

The debtors of FTX and its related companies include parties in Singapore, Hong Kong, Australia, Japan and South Korea, according to the pleading.

Bankman-Fried, a US citizen, was supposed to be one of the speakers at a New York Times event in New York on November 30, along with Ukraine President Volodymyr Zelensky, BlackRock chairman and CEO Larry Fink and US Treasury Secretary Janet Yellen. Given the recent developments around FTX, Bankman-Fried is unlikely to do so.