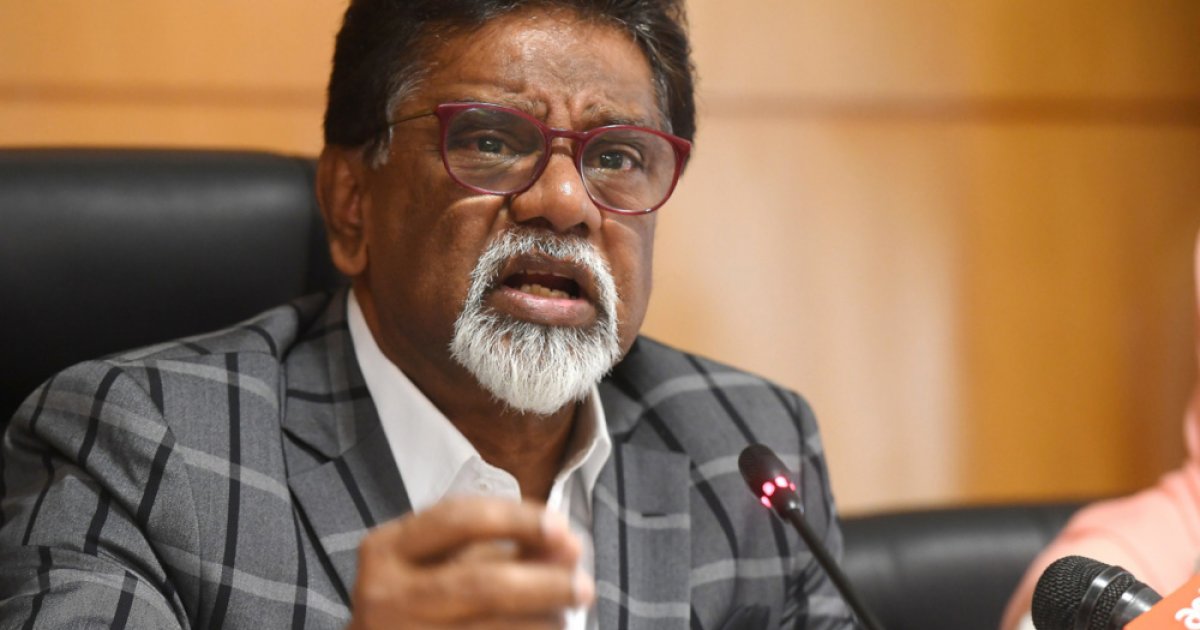 Malaysiakini reported Datuk Dr Xavier Jayakumar, formerly minister of water, land and natural resources, saying that some in the Cabinet have hidden information from the authorities, and urging for the rest of the ministers to come clean.

“This is definitely hiding information from the authorities to prevent further questions or even investigation by the relevant agencies.

“The question here is if the entire cabinet is implicated in withholding evidence of a crime… then they should all answer for it,” Malaysiakini reported.

The 2010 Cabinet was Najib’s first after he took over from Tan Sri Abdullah Ahmad Badawi in 2009. Najib was also the finance minister, and Muhyiddin was then Najib’s deputy prime minister.

When contacted by the news portal, former primary industries minister Teresa Kok also agreed that the Cabinet members then were complicit in hiding the “donation” from public eyes.

“They were aware of the ‘donation’ and approved for it to be hidden from the knowledge of the government system and the public,” she was quoted saying.

Earlier this week, a High Court hearing heard that Najib as prime minister had claimed to the Cabinet in 2010 that the late Saudi crown prince had donated to 1MDB’s charity arm Yayasan 1MDB.

Yesterday, Mazidah said no one had ever questioned during Cabinet meetings whether Najib should not sit in the meetings due to possible conflict of interest in his multiple roles in relation to the Finance Ministry-owned firm 1MDB.