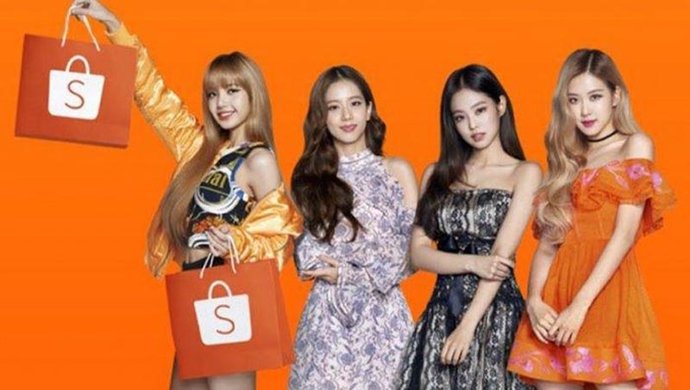 Shopee reportedly could be penalised up to US$5,800 after it failed to fulfill the terms and conditions of its own shopping campaign centered around the famous K-pop girl band Blackpink, as reported by Mumbrella Asia.

The e-commerce brand reportedly promised customers that 568 fans would stand a chance of having a meet-and-greet with K-pop group, and top 40 spenders will get autographs and be on stage with Blackpink if they spent over US$76.97 on the platform during the campaign period.

Blackpink is the regional ambassador of Shopee, and now angry fans swarmed social media with hashtag Shopeescam over the sudden change in the list, claiming that Shopee removed them. The fans accused Shopee of favoring influencers over the fans and changing the contest terms midway.

The incident prompted an investigation conducted by the Philippines Department of Trade and Industry, according to media reports. If Shopee has indeed changed the contest’s terms after it has been launched, then Shopee could face fines of up to 300,000 peso (US$5,800) with additional US$5,800 per complaint if it’s found to have run a deceitful sale.

The results of the investigation will be announced within this week, Mumbrella Asia reported.

Shopee has released a statement on Twitter apologising and providing damage control by “reaching out to all those affected by this issue”.

The official statement in full reads:

“The event fell short of the high standards that Shopee users and Blackpink fans expect, and we hear our community’s feedback loud and clear. Although we took immediate steps as soon as we discovered our errors to ensure the rightful winners of our contest could claim their prizes, we know that the entire process caused confusion, disappointment, and upset for many Shopee users and Blackpink fans.

“We are reaching out to all those affected by this issue, and we are also taking steps to ensure that such an incident does not occur again in the future.”
–