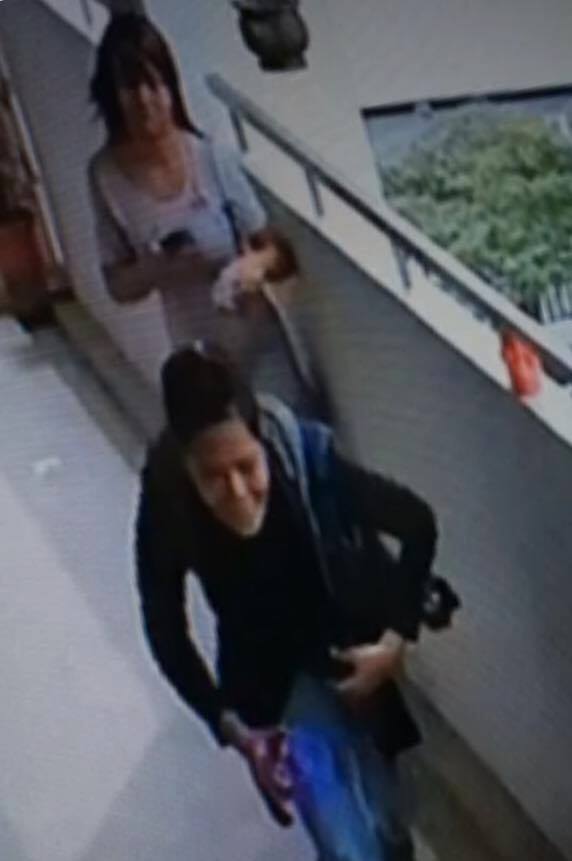 The video, which is a CCTV footage, showed one woman acting as a lookout while the other padlocked the HDB flat’s gate. After padlocking the unit, the woman pours red paint all over the flat’s entrance. The footage shows them both running away after committing the crime.
The video showed the police cutting the padlock to free the affected residents.
It is unknown where and when the incident occurred, but Kyros’s post has 250 shares with most expressing shock that the loanshark runners were women.Follow us on Social Media