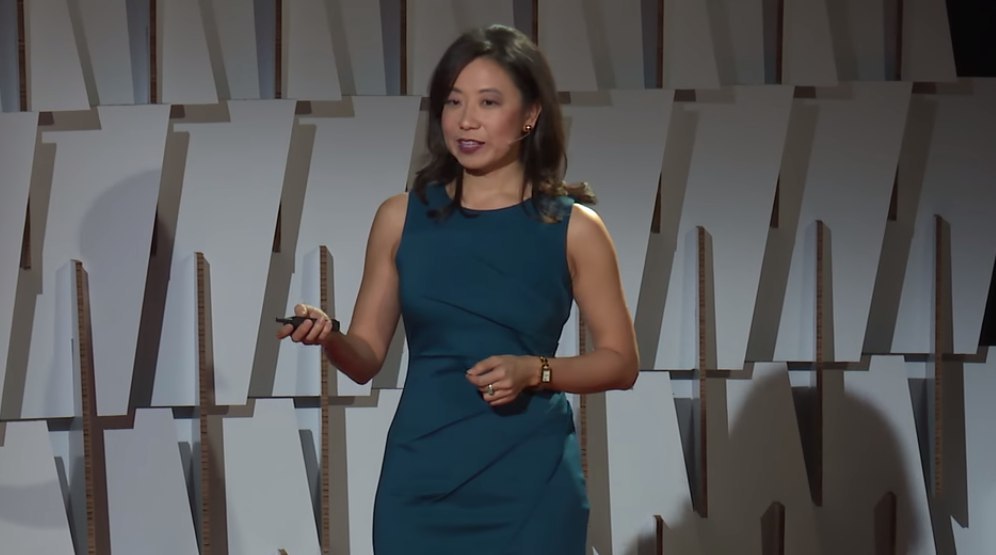 “Are you a working girl? Is that how you can afford the room?”

Alice Han, a Harvard-educated Korean-Canadian doctor, checked in to a motel room in New South Wales (NSW), Australia after an unfortunate ordeal with a flat tire on her vehicle.

The man at the motel desk asked her if she was a “working girl.” At first, Dr Han did not understand the question and its implications. But the man at the reception asked again, and she realized what he meant.

The man said “Your story sounds suspicious, we had a girl a few nights ago with a story like yours working out of her room and so we had to kick her out.”

In shock and utter disbelief, she asked “Do you mean prostitution?”

Dr Han, who is originally from Toronto but has since moved to Australia, reported her experience with racial profiling before. In Boston, however, people assumed that Asians were doctors or professors.

It was the first time she was mistaken as a sex worker. But in less than 24 hours, she would again have a brush with racism.

On her way to the train station, she asked a man for directions. The man looked at her and asked if she was a “working girl in Coffs Harbour.”

In separate reports by ABC and 10daily, the motel owner denied the claims of racial profiling. He explained that the motel was not “working-girl friendly” because of the clients they attracted. Additionally, he said the hotel can choose which guests they allow to stay and that Dr Han “just played the race card.”

“The only one who racially profiled her is herself,” the motel owner said.

Dr Han reported the incident to the NSW police who said they did no further investigations.

“I was in a neighbourhood where normal behaviour got me stereotyped in a demeaning way and denied accommodation where I was in desperate need of a place to stay,” Dr Han said.

She explained that these women stay at hotels because it was the “safest option” and it was easier for them to make money.

Looking back at her initial experience as a migrant in Australia, Dr Han said “I suspect there are many people experiencing similar incidents who do not have their stories heard.”

Dr Han works at a hospital in Melbourne and continues to study and advocate for the health rights of immigrant women and children.-/TISG